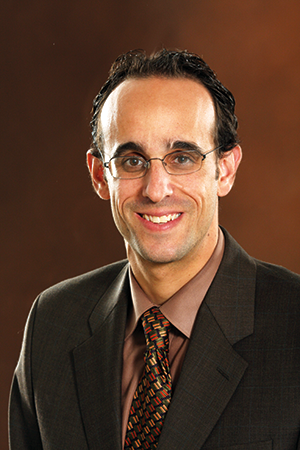 Lindenwood’s search for an athletic director is finally over with the hiring of Brad Wachler. John Creer retired as Lindenwood’s AD in July of 2015 which began the search for a replacement.

As of March 1, 2016 Wachler has been hired as Lindenwood’s vice president for intercollegiate athletics and will begin his new position on July 1 of this year.

According to a press release from Lindenwood, Wachler is currently the associate athletics director for Central Michigan University. Here he runs the day-to-day operations of the $25 million athletic department.

In Lindenwood’s press release Wachler said, “It is my desire to build Lindenwood into a preeminent power in Division II,” he went on to say, “There is a strong foundation in place. Lindenwood has some of the nicest facilities in the country, well-rounded students, and a visionary president who is committed to the success of intercollegiate athletics.”

Wachler received a bachelor’s in kinesiology from the University of Michigan, then his master’s in the same from Indiana University. To top it all off, he also has a degree in law from Wayne State University. Wachler will be moving to St. Charles this summer with his wife and four kids and he says that he is ready to “hit the ground running” when he arrives.