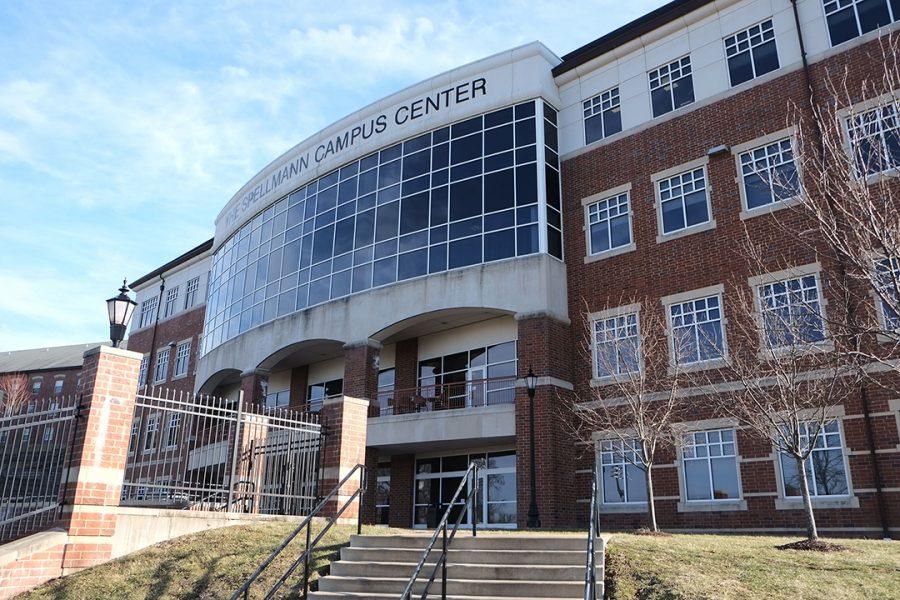 Millions of voters will head to the polls in Missouri to take part in the March 15 presidential primary, including several Lindenwood students.

Whether they are looking to “feel the Bern,” “make America great again” or support another candidate in the race, they will be part of a large turnout expected from the millennial generation.

An estimated 83.1 million people born between the 1982 and 2000 make up the millennials, which are now the largest generation in the county according to the U.S. Census Bureau. This marks the first time in history that a generation will hold a stake in the election’s outcome equal to the Baby Boomers who were born between 1946-1964.

Many millennials at Lindenwood have strong opinions on this year’s candidates.

Student Nick Simmons, a junior international relations major and member of the Collegiate Democrats group at Lindenwood, who said he is not afraid to speak his mind about how he feels this year’s candidates stack up.

“I feel like the Democratic Party has two really good candidates, that people have bad fixations about,” Simmons said. “People view Clinton as a liar and Sanders as a socialist.”

Millions of American citizens have already headed to the polls, but numerous states still remain to be won.

“I feel that Ted Cruz and Donald Trump have really separated themselves from the pack,” he said. “I believe that one of these two candidates will be given the Republican nomination.”

From a Libertarian point of view, sophomore Grayson Wolcott said he finds this election fascinating, and it seems one candidate has won over Wolcott out of this year’s pool of politicians.

“I believe that Americans are finally ready to get rid of the establishment parties and take more unconventional routes,” Wolcott said. “Bernie has many good points and will most likely be who I vote for. Not because I endorse him, but I think he will at least start the process of fixing the broken systems we have in the country.”

Carlos Morantes, an international student from Venezuela, attended the Hillary Clinton campaign rally in Afton on March 12. Like all other international students at Lindenwood, he is not eligible to partake in the primary, but he still believes those who have the right to vote should head to the polls.

“All it takes to put someone in power is one vote; that’s it,” Morantes said. “So that one person who didn’t go out to vote, you, whoever, that one girl, that one vote, could have made a difference.”

According state election officials, 34 percent of registered voters are projected to cast their vote in the Missouri primary. Florida, Illinois, Ohio and South Carolina will also be holding primaries on the same day.