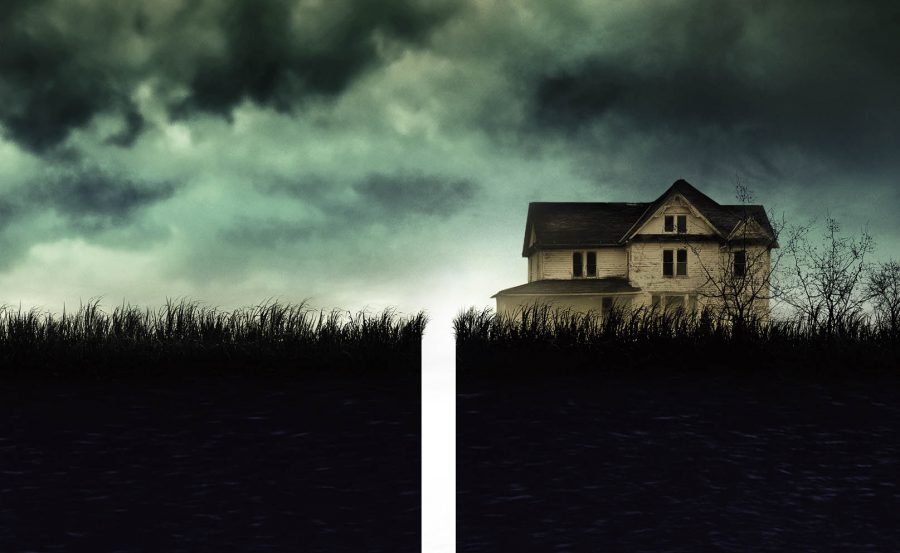 Rarely does Hollywood match their promises to create a sequel that not only surpasses its predecessor, but also manages to result in an entirely new experience, as if it could perform successfully on its own. In 2008, producer J.J. Abrams challenged the conventions of science fiction disaster films as well as arguably kickstarting the popular “found footage” horror trend with the unique monster movie “Cloverfield.” Eight years later, Abrams has returned to the world of “Cloverfield”, but with a different kind of monster and a deeper sense of terror. How deep? Try underground.

“10 Cloverfield Lane”, the feature film debut of director Dan Trachtenberg, does not quite improve upon its predecessor, but is a satisfyingly dramatic departure with a fresh story focusing on new characters and the found footage format thankfully abandoned. Mary Elizabeth Winstead plays Michelle, a young woman who wakes up after suffering a car accident to find herself in an underground bunker inhabited by a strange man named Howard (a sinister John Goodman) who claims to have saved her from a disaster that has left the world uninhabitable on the surface. Accompanied by the bland but likable Emmett (John Gallagher Jr.), the trio tries to make a decent living in Howard’s shelter as they struggle with claustrophobia, fear of what may be outside and the ability to trust one another.

The small cast proves that three is good company. Goodman, who rarely disappoints in anything he does, makes it easy to forget about the terror supposedly existing outside of the bunker. At face value, his character is a violent psychopath with questionable methods of hospitality, but the depth of the character lies in his paternal complex, which invokes a successful plea for sympathy in the film’s quieter moments. Winstead excels at what has been a common trend in her career of taking strong female roles in thrillers, such as the 2011 prequel to “The Thing”, and exquisitely plays off of the scene-stealing Gallagher sharing the lighter contrast to Goodman’s darkness.

Trachtenberg, Abrams and the original creative team behind “Cloverfield” have created yet another intense and moving story that is 10 percent science-fiction, 90 percent psychological thriller and 100 percent fun. The clever plot twists are a pleasantly wrapped gift that I did not even realize I was asking for. That being said, and without spoiling anything, “10 Cloverfield Lane” could be compared to the story of “The Boy Who Cried Wolf,” that is if the “boy” was the real cause of harm.