Missouri voters step in to the presidential primary race 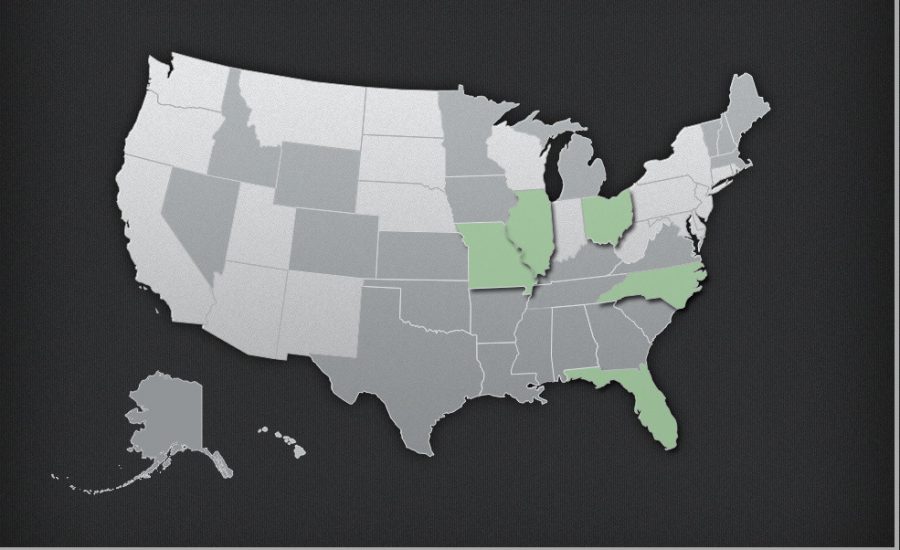 After watching millions of voters across the country head to the polls over the past few weeks, residents of Missouri and four other states will join the presidential primary race on March 15.

Whether they are looking to “Feel the Bern,” “Make America Great Again” or support another candidate in the race, 34 percent of registered voters in Missouri are expected to cast their ballots in the primary, according to state election officials.

Those who do fill out their ballots will join voters in Florida, Illinois, Ohio and North Carolina who are also holding primaries on the same day. 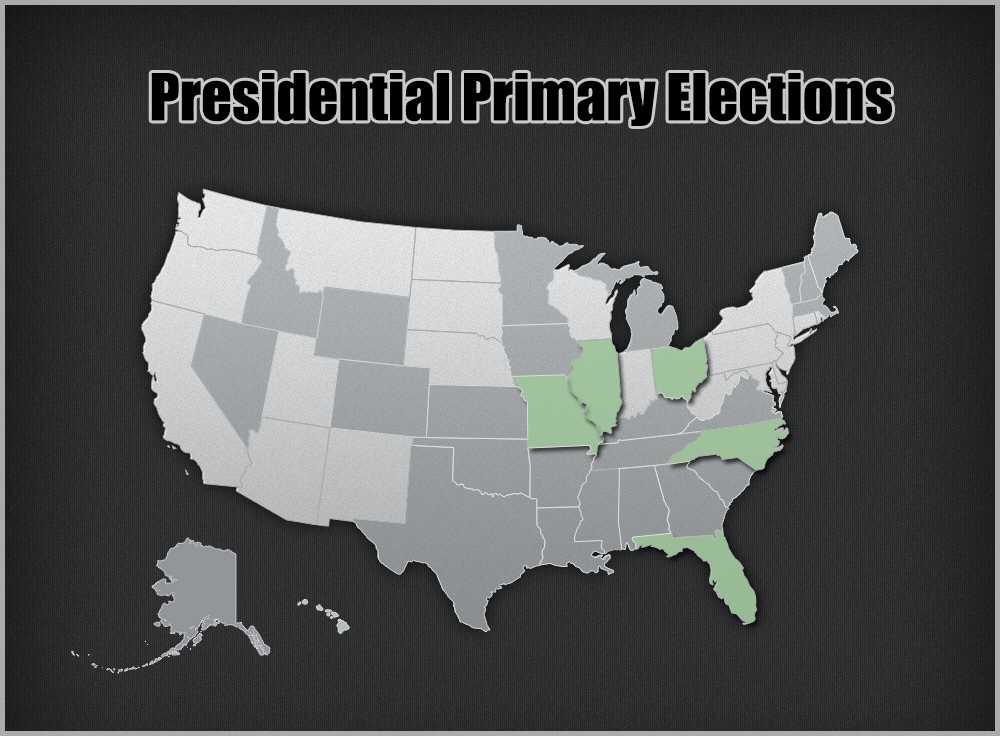 According to a pre-primary poll released on March 11, Democrat candidate Hillary Clinton and GOP candidate Donald Trump hold slight leads among voters in Missouri. The poll places Clinton ahead of Vermont Sen. Bernie Sanders, 47 to 40 percent. 13 percent of the polled Democratic voters said they had not decided on a candidate.

Holding 36 percent of the vote on the other side of the ballot, the poll also places Trump in front of Texas Sen. Ted Cruz who holds 29 percent. Florida Sen. Marco Rubio holds 9 percent, and Ohio Gov. John Kasich holds 8 percent. The remaining 17 percent said they were undecided.

The front-runners from both parties held campaign rallies in St. Louis area in the final days leading up to the primary, looking to rile up their supporters and secure some last-minute votes. While the two rallies served the same purpose, they carried slightly different atmospheres.

Four of the five states participating on March 15 will host the first winner-take-all elections of the presidential primary race. Florida, Illinois, Missouri and Ohio must award all their delegates to one member of each party, while North Carolina will divide its delegates proportionally. A total of 358 Republican delegates and 780 Democratic delegates are up for grabs.

With 71 Democratic delegate and 52 Republican delegates, Missouri has the smallest available total of the five states holding primaries.