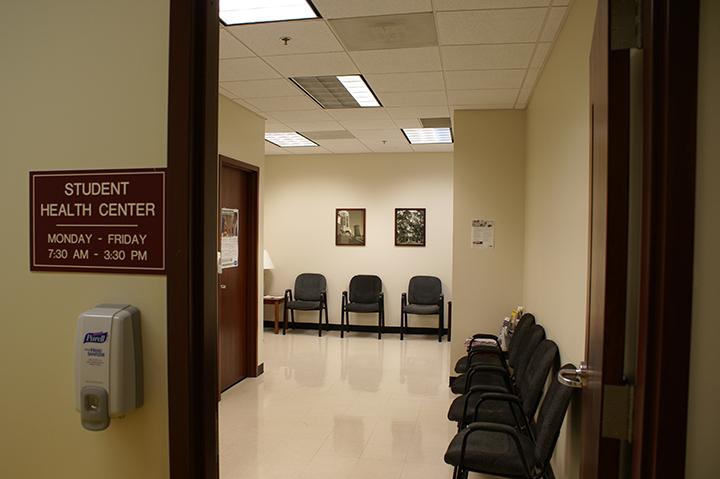 A wave of health awareness will spread across the campus of Lindenwood University during National Public Health Week this April.

Organized by the American Public Health Association, the annual week has been used to “recognize the contributions of public health and highlight issues that are important to improving our nation” for more than 20 years, according to NPHW’s official website.

“We use to have National Public Health Day,” said Deb Kiel, the director of Lindenwood’s public health program. “In 1995, [APHA] wanted to highlight health and wellness and promote activities that would get us healthier so they expanded it to an entire week.”

Kiel has been involved in public health for about 40 years. She hopes that Lindenwood can make effective use of NPHW to help better the nation’s awareness of many issues, such as obesity and disease, as well as improve awareness on campus as well.

“I think that every community in the United States has varying degrees of issues with health awareness,” Kiel said. “I think that we could all be more health conscious. I mean, the fact that we have a campus where tobacco products are still allowed tells me that our health culture isn’t all that it could be.”

Lindenwood is among other college campuses promoting NPHW, which will occur during April 4-8. The university’s Public Health Student Association has planned an extensive schedule of events and activities to reach their goal of spreading awareness under this year’s theme, “Healthiest Nation 2030.”

“‘Healthiest Nation 2030’ is thinking about how we become the healthiest nation in one generation,” said Debbie Mercier, faculty adviser of PHSA at LU, which defines the goal to be a healthier nation by the year 2030.

Mercier, an assistant professor of nursing and allied health sciences at Lindenwood, is proud of what students have planned for NPHW, considering the university’s public health program was just recently adopted in Aug. 2015.

“I think that it’s really exciting for a young program like ours and these really energetic students who are new to public health as a major… to have put together such a comprehensive programming lineup for National Public Health Week to help get the word out about being healthy on our campus,” she said.

Sophomore Taylor Corry, the founder of PHSA, organized the events planned to promote NPHW at Lindenwood, which will cover topics such as public safety, nutrition, mental health and exercise, among others.

“There are problems with not understanding how things affect you,” Corry said. “It happens to college kids as well. I mean, if you think about it, for most of us, this is our first time being on our own, so we’re not too worried about getting the next vaccine… or not understanding what that vaccine does for us, or especially with safe sex… That’s a huge thing among college kids… We definitely need that awareness. Safety is a huge one, from safe sex to just walking on the street at night.”

Each day will have a different theme with activities in relation to it, such as a volleyball tournament on Exercise Day on Monday, April 4, and a self-defense class on Safety Day, which will be on the following Thursday, and focuses on teaching awareness of domestic violence.

“Unfortunately, we don’t live in a world where you’re immune to all harm, so we do have to make sure that we’re careful,” said Corry. “It’s really easy to think, ‘Oh, well, that wouldn’t happen to me,’ and just go on living your life.”

The association is also inviting special guests to discuss pressing topics such as depression, safe sex and domestic intimate partner violence. Two speakers will present their experiences with drug abuse, a major issue surrounding many Missouri communities, including one named Gee Vigna, who lost her child to a heroin overdose. The official dates and locations of the events and activities are subject to change.

Corry said, “The goal is really to make everyone understand how serious of a problem it is, especially in our area.”