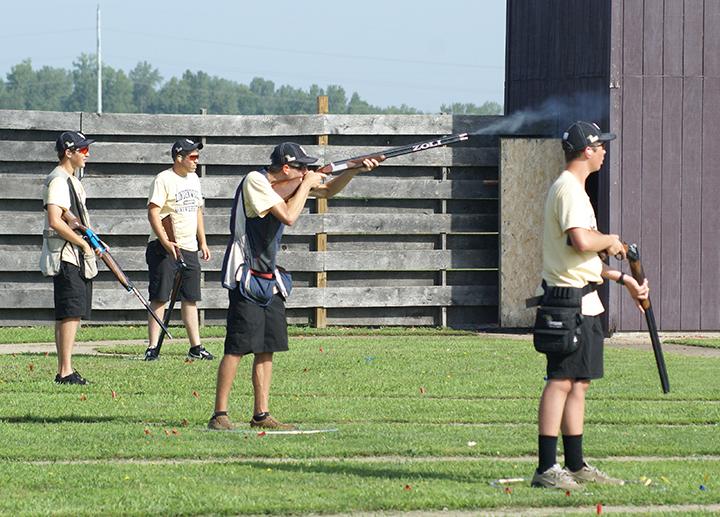 Hitting 96 percent of the targets they faced, the Lions secured the title with a 68 point lead over second place Bethel University. Missouri University of Science and Technology earned third place.

At the end of the three days in the field, Lindenwood won all five of the competition’s team events. Several individuals from Lindenwood also topped the high overall standings.