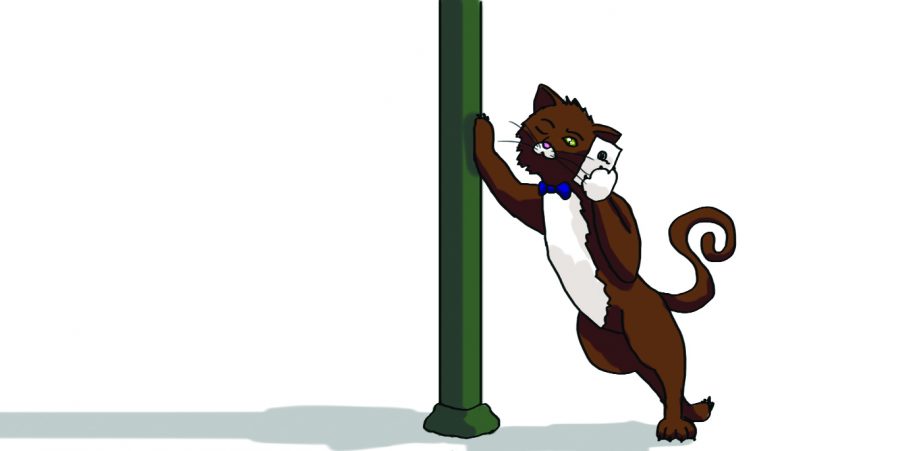 Catcalling is not a new phenomenon and especially not on college campuses. More often than not, women are the ones subjected to it while men – or boys, rather – are the ones catcalling.

It has got to stop. It is degrading and insulting and, frankly, a violation of personal space.

While the general consensus may be that “catcalling isn’t bad because it is a compliment,” that worries me immensely. I have never met a self-respecting woman who enjoys being catcalled. So either there is a severe disconnect in some guys’ brains — telling them that this is the way to go with the ladies — or catcallers simply do it for their own amusement. I am convinced that it’s the latter.

I have lived on this campus for three years now, and I have never experienced more catcalling in my life — not just directed at me, but at friends and random women I see walking around. It is so prevalent that I have developed a mental map of where on campus I can expect to be yelled at– and that’s what it is: yelling. The words might be complimentary or simply just a whistle, but it’s still yelling.

I live in women’s housing, and I have come to dread the walk between there and Evans Commons because of the residents in Reynolds and Pfremmer halls.

Way too many times I have been walking home from the gym or from class and had guys yell out at me from a random window. I always ignore it, but often that is taken as an invitation for more yelling.

I am tired of it. I’m tired of having random, semi-complimentary words yelled at me from anonymous windows and cars speeding by, because those words aren’t meant to make me feel better – they’re for the catcallers’ own benefit.

Psychology shows that catcallers are trying to show off their masculinity, either to themselves or to other guys in their group, which just furthers my point that nothing about a catcall is complimentary. The initial reaction women feel when being honked at or whistled at is embarrassment and shame; it makes us feel self-conscious.

When someone yells a nasty question to a woman or tells her to smile, it insinuates that the catcaller has a right to ask a woman for that – as if they hold some sort of control over the woman. My appearance is not meant for ogling, and it’s disrespectful for anyone to loudly and publicly comment on it.

I feel like an angry feminist while writing this, though I have never categorized myself as one. Frankly, I just don’t care for strangers yelling about my butt in any sort of way.