Through the eyes of social media: a second consecutive national championship 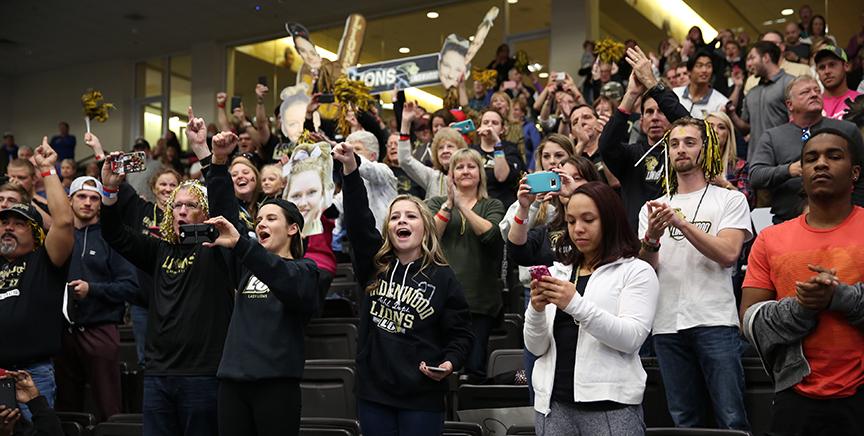 The erupts as the announcement is made that Lindenwood has secured its second consecutive national championship.
Photo by Carly Fristoe

While the Lindenwood gymnastics team completed a memorable championship run, those watching their success took to social media to help tell the story.

Below is a collection of the photos, Tweets and posts that were made about the Lions during their time in the 2016 USA Gymnastics Women’s Collegiate National Championships.