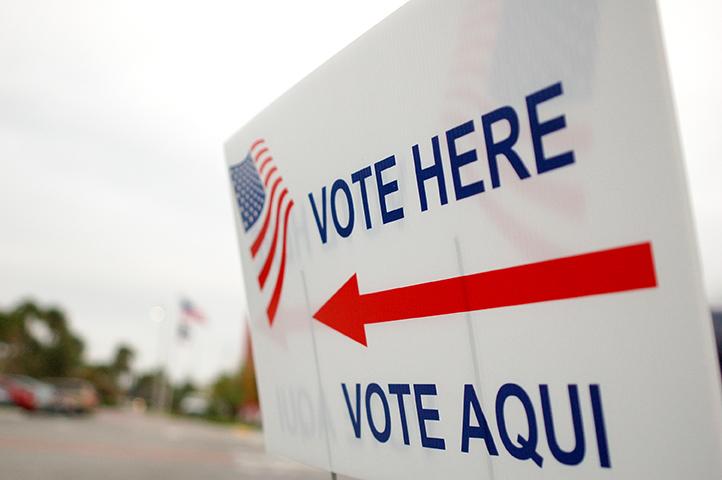 The presidential primary race moves into crunch mode with 11 states at stake on Super Tuesday. Candidates on both sides of the aisle are looking to secure delegates in order to make an important on their way to the White House.

Especially non-traditional candidates such as Vermont Senator Bernie Sanders and GOP front runner Donald Trump, who already made an impact in this year’s race, want to use Super Tuesday to keep their momentum out of the earlier primaries and caucuses alive.

William Sharpe, former presidential campaign adviser and professor for communications at Lindenwood, sees the reasons for the success of candidates like Sanders and Trump in the public’s dissatisfaction with the current administration and the political establishment.

However, even though Sanders as well as Trump could secure many delegates in earlier elections, it is still likely for both to lose the nomination.

Especially, Senator Bernie Sanders is still considered to be the underdog in the race against former Secretary of State and First Lady Hillary Clinton.

The president of “Young Democrats at Lindenwood” Nick Simmons emphasizes that Sanders needs to perform incredibly well on Super Tuesday in order to keep his chances to become the nominee alive.

11 states including delegate-rich states such as Texas and Georgia are at stake on Super Tuesday.

In total, 551 delegates on Republican side are up for election. On the Democratic side, 881 delegates are at stake.