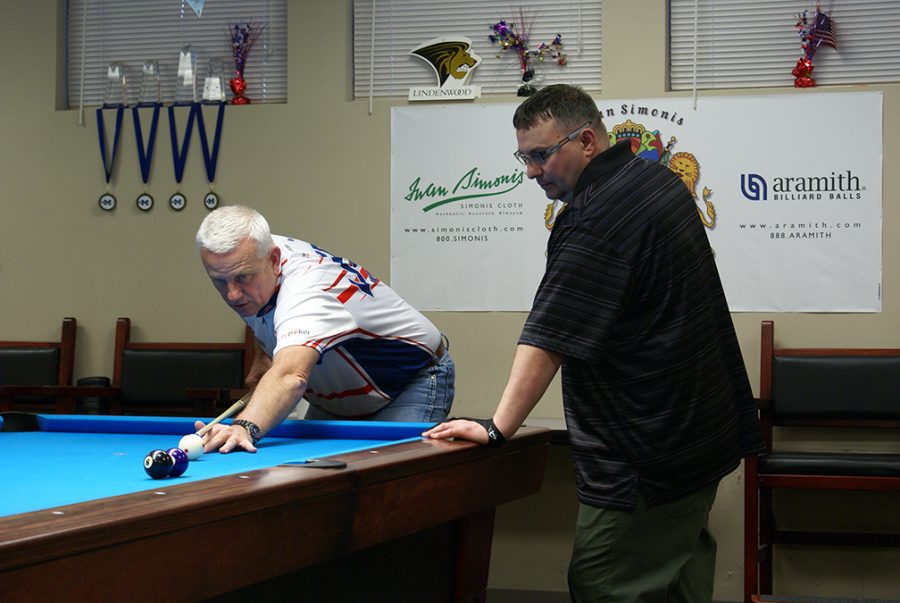 In the Panjwai District of Afghanistan, 25 miles from the Pakistani border, an invasion of a suspected HME factory was being led by Staff Sgt. Rob Geer. As Geer gave the order to enter, his rifleman took three steps and an improvised explosive device went off.

Smoke completely filled the room that Geer was now in charge of retrieving his rifleman from.

The ability to see your hand in front of you was now taken away. With a badly broken arm, Geer’s rifleman needed a tourniquet.

Just as Geer locked the tourniquet in, another IED was triggered. A second explosion went off. Geer was launched nearly 10 feet in the air and injured badly.

Geer was rushed back to San Antonio, Texas, to the Brooke Army Medical Center where he spent the next year and a half of his life.

“I had nothing but time to think and question things,” Geer said. “Now what was I going to do? I went from outdoorsman and a leader to a guy who’s lying in a bed barely clinging to life.”

As the depressing thoughts set in, a flash of his childhood came to mind. It was a memory of when his father took him to his first pool hall at around 8 years old.

The memory came up in conversation with his wife, Angie, and she took him to a local billiards hall named Fast Eddie’s to cheer him up in one of his darkest times.

As Geer’s condition improved, so did his love for billiards.

He contacted Charles Peterson, owner of Ultimate Team Gear, about designing and printing a custom Purple Heart billiards shirt. Without Geer’s knowledge, Peterson reached out to Wilson, who is now Lindenwood’s billiards coach, and arranged lessons for the veteran.

“You couldn’t write a book about it, and if you did, people wouldn’t believe it,” said Geer. “It’s just such a dream come true.”

Geer took his visible thrill home with him and discussed it with his wife.

“He always says he wants take lessons from Mark,” said Angela Geer. “I actually looked Mark up, read about him, and I said, ‘Let’s do this.’”

Two weeks later they made the drive from Post Falls, Idaho. Walking in the doors of the Field House, anxiety was high.

“He’s an ambassador of the game,” Geer said “for me to be able to meet him is priceless.”

Wilson gave him private lessons over the course of the next two days and let him work during team practices. Improving form and approach were his main lessons to Geer.

Afterward, Wilson stopped practice to deliver an emotional speech about the price of freedom, emphasizing the sacrifice of Geer and his soldiers in that compound that day.

The Geers left campus three days later with a great impression of Lindenwood.

“It’s a beautiful place,” he said. “I plan on making it one of those definite stops along my journey in life. To pay homage to what a wonderful place you’ve put together.”