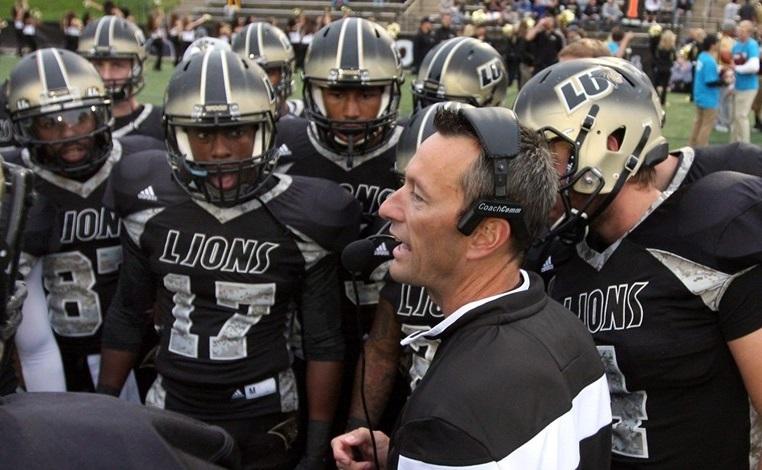 The scrimmage alternated between the offense and the defense with one-on-one drills between the two squads, with the offense pulling out a 47-42 win on the final drive of the game.

Lindenwood’s defensive coordinator, Deion Melvin, enters his fifth season with the team, and stresses the importance of spring practices and the conditioning that it entails.

“We’re moving them (all players) around so much, and the practices are very fluid,” Melvin said. “Also in the spring we have the opportunity to condition them in morning workouts, so they get a little more conditioning in the spring as opposed to when the season starts in the fall.”

Carlson also works with the players individually to discipline the students to perform at the college level.

Head Coach Patrick Ross like the new coaching staff and understands that change is a part of the game.

“Change is good a lot of times, so the situation we were in offensively, we really needed to bring some fresh blood in here,” Ross said. “The other guys did a great job, but it was time for some fresh blood, so they’ve really done a nice job of winning our players over.”

The Lions will begin their summer workouts in June before opening the 2016 season at home against the University of Central Oklahoma on September 1.