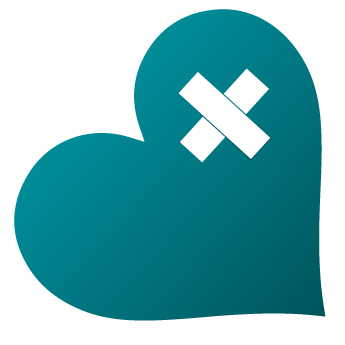 A group started by Lindenwood students has been invited to participate in a national sexual assault conference in Washington, D.C., later this summer.

Alumna Aeriel Niccum White and her husband Roy White, along with alumna Brittany Estes will exhibit their Still Standing project at the National Sexual Assault Conference from Aug. 30 – Sept. 2.

Aeriel White, the foundation’s founder, said the group originated on Sibley Day at Lindenwood University in 2013.

“The idea was former professor Jennifer Lorentz’s,” Aeriel said.  “Still Standing was originally supposed to be a simple project for Sibley Day 2013, but it took off rather quickly.”

They have reached 138 countries outside the U.S. through Facebook alone.

White said she thinks the success of the organization has a lot to do with the shift in society’s conversation on sexual assault.

“Survivors want to be heard; we’re tired of being silenced by family, friends, first responders, schools, the media and the criminal justice system through victim blaming and shaming,” she said. “Moreover, we want to feel empowered. We’re tired of feeling less than because something happened to us.”

She said that’s what Still Standing does. It takes what survivors know best: their stories/lives, and shows them just how powerful they are, even when they feel like they’re at their weakest.