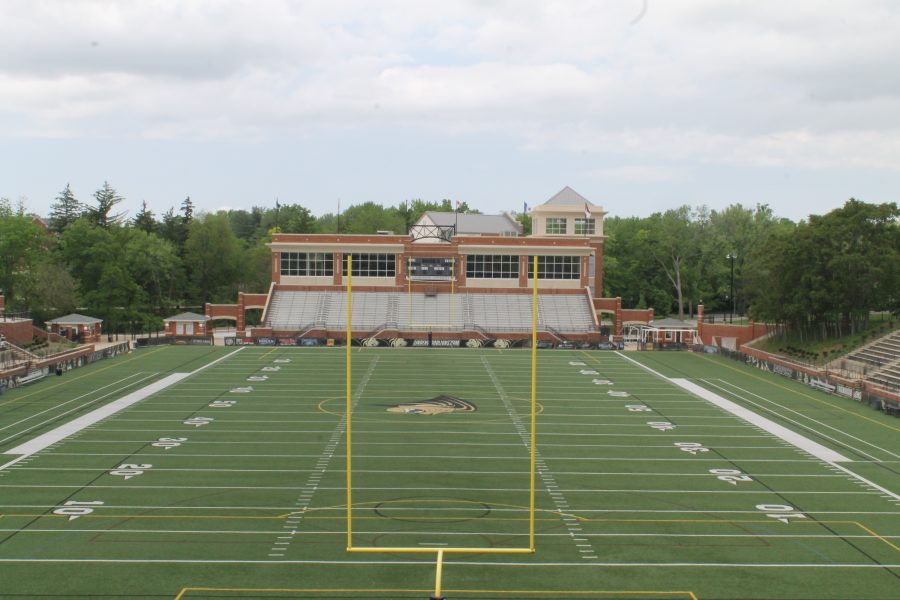 A Lindenwood assistant football coach has resigned after drug charges were issued against him last week, according to court and school officials.

Kenneth Dale Sims II, 28, of Florissant was charged with felony distribution or attempt to possess a controlled substance with the intent to distribute, according to documents filed with the St. Charles County Court. He also was charged with a misdemeanor count of unlawful use of drug paraphernalia.

Lindenwood spokesperson Scott Queen would provide no comment except that Sims had resigned last week.

According to Lindenwood’s website, Sims got his master’s degree in education from Lindenwood in 2015. He was a graduate assistant with the football team in 2013 and also coached the program’s wide receivers.

Police said Sims was arrested Wednesday at a home on Southwick Drive in St. Charles, after officers executed a search warrant there.

The homeowner, Benjamin Wilson, also was arrested and charged with four felonies and one misdemeanor related to the search of his property.

Sims was at the home at the time. Sims said he possessed a “small amount” of marijuana in his vehicle, police said.

According to court documents, a search of the vehicle revealed a black Lindenwood cloth bag containing:

Wilson told police that Sims had been purchasing quantities of marijuana from him for the past year, according to court documents.

Court documents say that Sims has prior municipal arrests or convictions for assault on a law enforcement officer, resisting arrest and driving while intoxicated.

Court officials said Tuesday afternoon that Sims was not in custody, but bail has been set at $50,000.