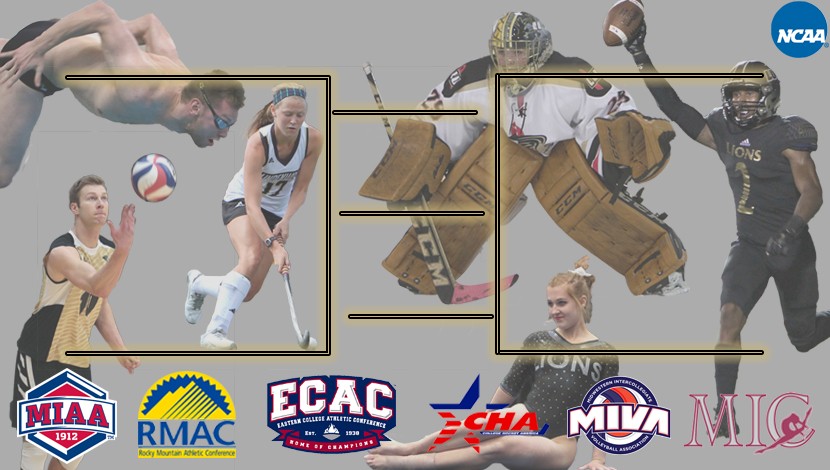 The pair beat out 30 other moments that were selected from the NCAA-sponsored sports.

Wilbourn graduated in May and in his senior season, he went 25-0. He topped off his success with a national championship at the 157-pound weight class.

Wilbourn transferred to Lindenwood in 2013 after winning a national championship at Iowa Central. He said he was thankful for the opportunity.

“To get the moment of the year after I’m gone really means a lot,” he said.”I’m thankful for my teammates, my friends and my family, and I’m thankful for everything that has come my way.”

The one time Wilbourn could lose this year would be to Hensley, The women’s goalkeeper. The recent Lindenwood graduate was a team USA representative, has more than 4,000 career saves. She also has the highest save percentage of any Lindenwood netminder at .922. Hensley says that although she has individual accolades, it is still a team sport.

“It is an odd situation because it is a team sport, but I am up for an individual award,” Hensley said.” I want the team to do better then my individual standard. To me, it’s about our team, and getting the team on the map. I have the best teammates in the world, and I wouldn’t be anywhere without them.”

The final voting will begin Tuesday and will continue through Friday.Vote by going to Lindenwood’s Facebook page as well as following @LU_Lions on twitter using their twitter poll. The winner will be officially announced Monday Aug. 1.