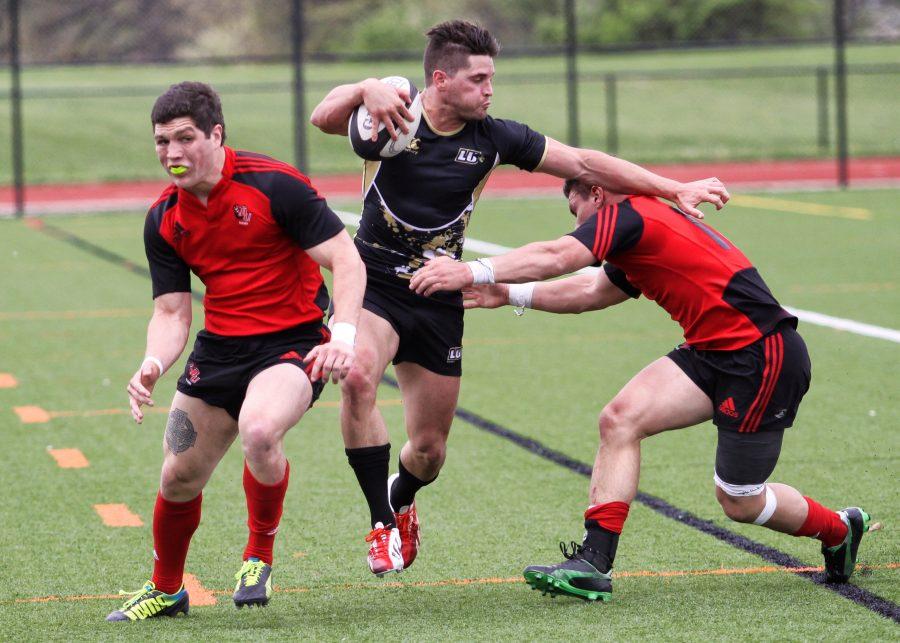 The men’s rugby team, which already suspended players this spring after a video surfaced of the team reportedly playing dirty, now is facing a post-season ban next spring because of it.

According to an article on the website, This is American Rugby, Lindenwood was caught on video last season against Davenport University performing “six acts of foul play” and could be barred from the playoffs. The decision would be made by an independent panel, according to the article.

Assistant Coach Jimmy Harrison says the organization is doing what needs to be done to prevent the ban.

“We are aware of the recommendations that D1a has put out for our post-season play,” he said. “We are taking the proper steps to make sure it is handled in a timely manner.”

An edited video showed Lindenwood’s players in one case stomping a Davenport player and in another, throwing a punch.  The edited two-minute reel was posted on a Davenport rugby player’s YouTube page; it has since been taken down.

After the video was posted, Lindenwood suspended five of its players. Three of them were for one game, one was for two games and a third player was suspended for the rest of the season. USA Rugby did not issue additional individual sanctions.

No other videos have surfaced showing any issues with Lindenwood’s team play.

According to GOFF Rugby Report, Lindenwood’s appeal of post-play sanctions could be decided in the next week.