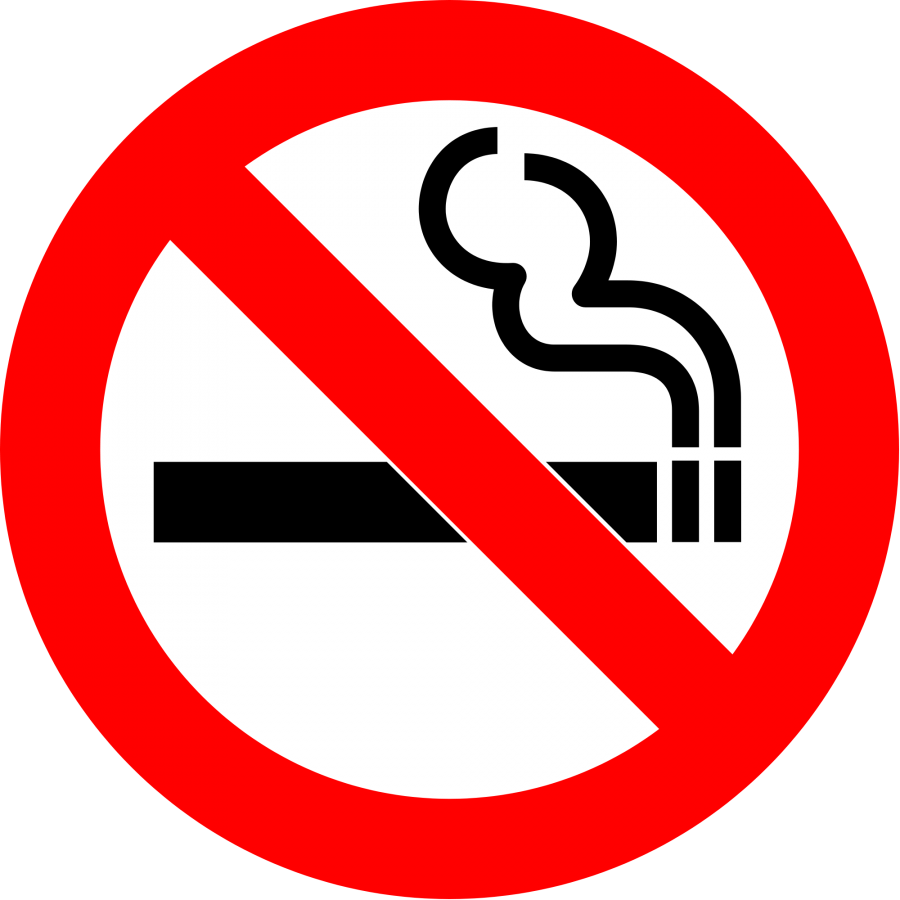 A bill to end smoking on campus was approved by the Lindenwood Student Government Association on Feb. 17 and was later approved by President Michael Shonrock. 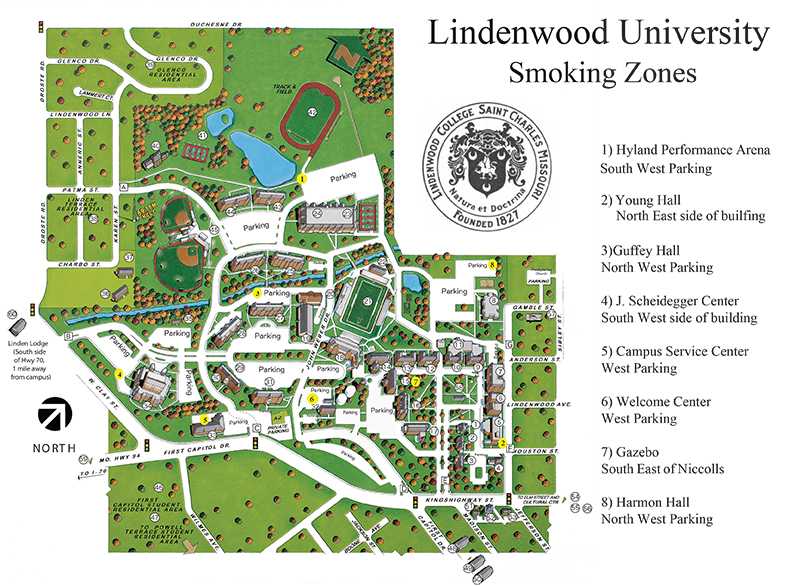 The design of the bill is to eliminate smoking near buildings and to eventually remove tobacco use on campus entirely when the second second phase goes into effect in a year.

John Bowman, director of security, said smoker who don’t follow the new rules will be issued warnings at first.

“We just want compliance,” he said. “People will usually comply, and we just want people to not smoke in certain areas.”

The ban includes student, staff, faculty as well as contractors, university affiliates and visitors to the university.

Lindenwood will hold smoking cessation classes at the counseling center. Dates and times will be announced this fall.