Opinion: Pokemon Go: for young and the young at heart 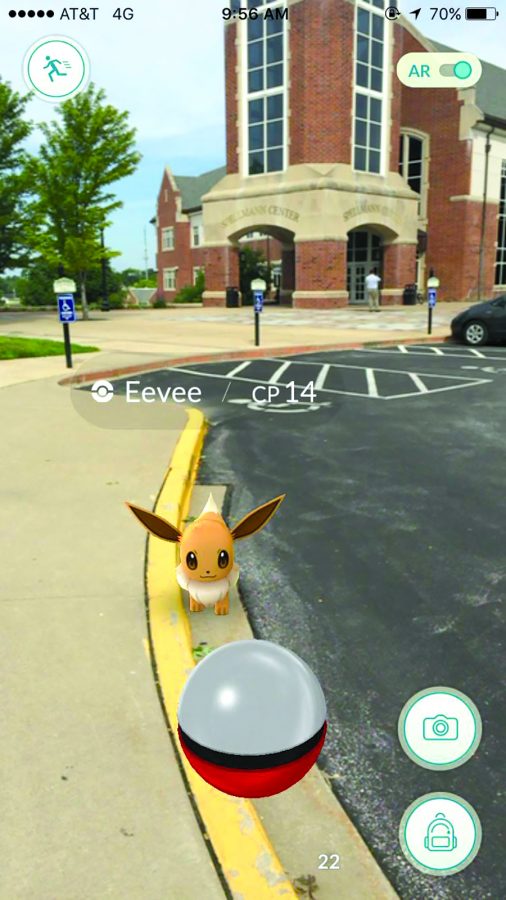 Within a month of the release of the hit mobile app Pokemon Go, critics have launched a moralistic backlash that is unfair. It’s not the moral crisis we have popularly seen with the Pokemon franchise; there, of course, still exists religious objections from some Evangelical Christians and objections over the promotion of animal cruelty in the games by animal rights activists, but Pokemon Go players seem to be facing a very particular criticism.

Whether it comes in the form of drive-by harassment, memes or more sophisticated critiques like from the popular conservative blogger Matt Walsh, it has a basic message: Grow up. Walsh argues that there are ways adults should have fun, and they differ from how kids have fun. Pokemon Go is for kids, he claims, and doesn’t make for good entertainment for adults. We might also add the time-wasting factor to his argument; adults should choose entertainment that spends their time wisely, rather than wastes it.

But why does Pokemon Go fail this criteria? It is questionable whether it is even marketed as a kids game, because the game requires phone ownership and the freedom to move relatively large distances in search of Pokemon. Kids are hardly able to play without an adult. But assuming that it is intentionally marketed toward children, why take this as some absolute mandate? Adults regularly draw enjoyment from other products marketed toward children.

Pixar movies, for instance, prove there are some aspects of products that adults can find worthwhile, such as the story, charm, theme, etc.
Pokemon Go certainly has worthwhile aspects: physical exercise; socializing, since groups play the game together; and participation in the local economy while on Pokemon hunts. So regardless of the marketing intention of the platform, legitimate reasons exist for adults to choose to engage in this as a form of entertainment, especially if the choice is between this or other popular forms of entertainment.

By most counts this app promotes a more healthy adult behavior than other popular, adult forms of leisure. How is it that we tell Pokemon Go players to grow up rather than those eating junk food while watching sports, drinking the night away at the bar or especially playing a various assortment of other mobile games? Really, what is so much more adult about Angry Birds? For the virtue of the society at large, we should probably demand that all adults who have ever chosen to play Angry Birds in their free time grow up immediately.

It’s not that I don’t believe people should think critically about the forms of leisure they partake in, either. I do. But Pokemon Go seems much less of a waste of time than most of the entertainment I see our culture consuming, so it certainly isn’t where I would start any crusades.