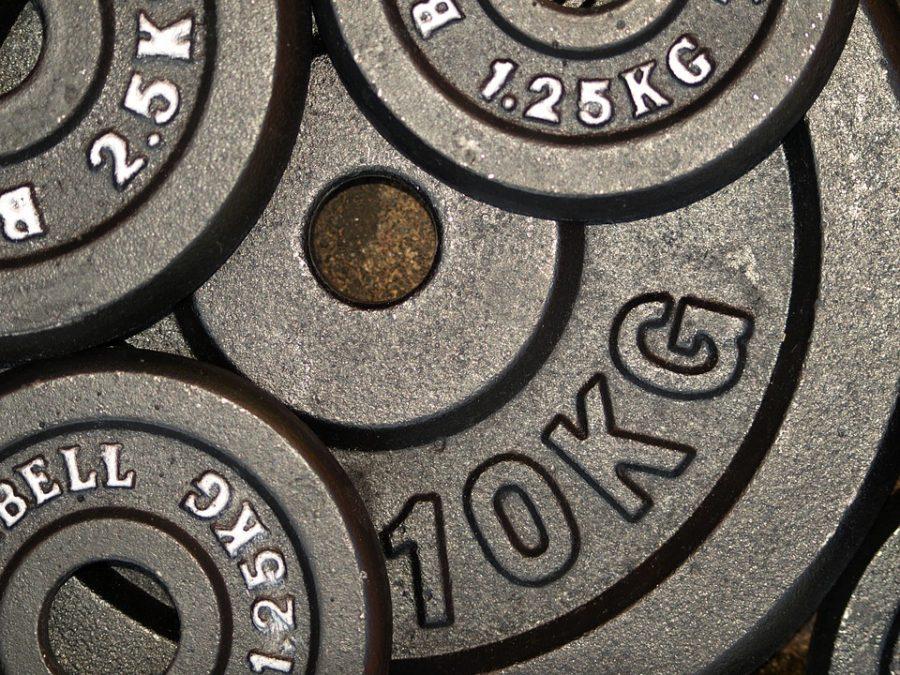 The Lindenwood Olympic Weightlifting team will be heading to the Collegiate Nationals meet in New Orleans from September 23rd-25th with full expectations of winning, and winning big.

Lindenwood will be going into New Orleans with a staff and team that they have a lot of confidence in.

“Our team is full of American record holders and even olympians,” said senior Devin Mundy. “We are represented really well a lot of us are at, or past National level.”

Last year the Lions entered the Collegiate Nationals favored to win but falling short with a second place finish, missing first by a two point margin.

“We lost by 2 points but we had 3 people that didn’t total,” said Senior John Steiner. “If any of them had totaled we would have won.”

The team remains confident despite last year’s finish, keeping in mind that they may have beat themselves with a lax mindset going into the meet.

“Last year was kind of a fluke,” Steiner said. “We got a little relaxed. We won by like 20 points in 2014 and then just got too relaxed and lost focus. This year there’s more veterans and more structure.”

That strong structure and roster is a direct result of the University’s unique attention to the program.

“We’re the school to go to,” said Assistant Coach Austin Rodriguez. “It’s either us or Northern Michigan. We’re the only school that offers scholarships and we’ll pay for the trips and right now we have 2 olympians that went here so we’re the most known team.”

With the tangibles Lindenwood University offers and the intangibles the team brings with them, the Lions have a bigger goal than just winning first place. From the three man coaching staff down through the 28 athlete roster, Lindenwood fully intends on winning big.

“Because the team we lost to last year won by 2 points, we’re coming back to dominate,” Rodriguez said. “I really plan on beating Northern Michigan by at least 20 points.”