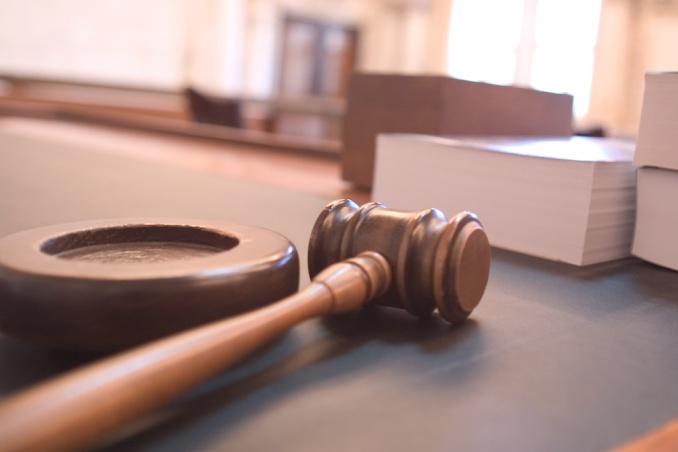 The trial for a man accused of groping, then exposing himself to several Lindenwood students has been delayed while the two sides try to work out a plea bargain.

In May of 2015, Gary Robert Halter of Dardenne Prairie, approached three different women near women’s housing on Lindenwood’s campus. The first incident occurred on May 8.

According to court documents, Halter approached a student from behind while she was walking home. He grabbed her buttocks before pulling down his shorts and asking the student if she wanted to have sex with him, documents stated.

Similar instances also occurred twice on May 11, approximately 90 minutes apart, authorities said. In the first incident on that day, Halter again grabbed the buttocks of a female student and exposed his genitals before running away.

During the second incident, Halter grabbed the woman before saying, “Let’s do it. Let’s have sex.” The student ran back to her apartment.

Halter was arrested after the victim of the second incident picked Halter out of a photo lineup, documents stated. He later confessed to the crimes, according to court records.

Halter, 22, is charged with eight misdemeanor counts of sexual misconduct. The charges include two similar incidents that happened in April and May of 2015 outside of a Gold’s Gym in St. Charles County, where he allegedly masturbated in front of two female victims.

Halter’s case originally was scheduled for a two-day trial this week in St. Charles County. If found guilty, he faces up to four years in jail and a fine of up to $4,000.