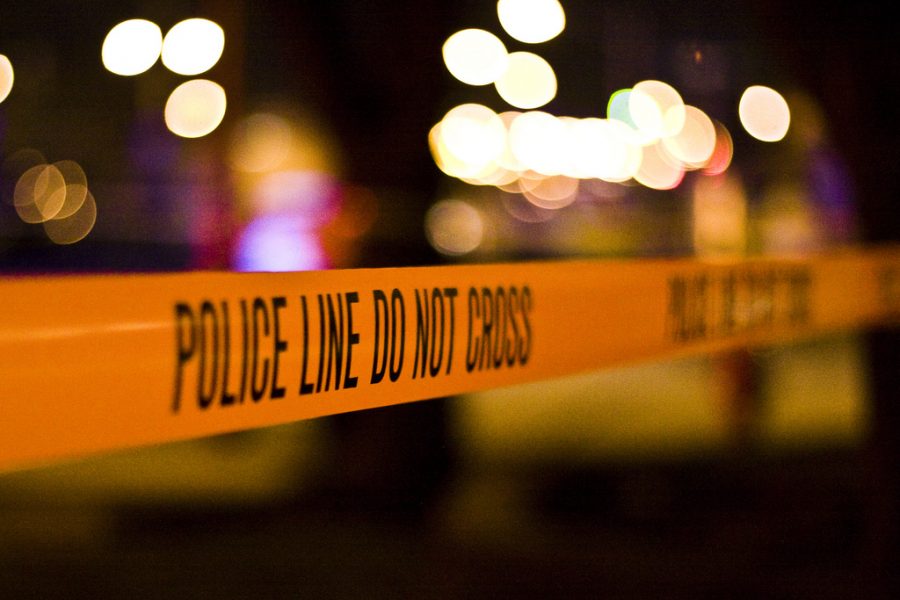 A sexual assault reported Sept. 18 is still being investigated, and authorities have provided few details.

One week after Lindenwood University sent out in an email blast to students, officials were still declining to say whether the alleged assault happened in campus housing or whether the victim, a woman, is a Lindenwood student.

The assault happened on Cullom Drive about 4 a.m., the email said. The location is approximately five minutes from Lindenwood’s main campus.

John Bowman, director of Public Safety and Security, said last week that he could not comment, saying it was “an active investigation.”

Lt. Chad Fisk of the St. Charles Police Department said that it was unclear whether the victim is a student at Lindenwood. He also said that he did not know her age, and he was not sure whether the property where the alleged assault happened is Lindenwood owned.

However, the St. Charles County assessor’s database shows that all of the dwellings are campus housing.

The log for police calls at the department lists the investigation as a first-degree sexual assault. Fisk said he couldn’t provide any additional information.

The victim contacted the St. Charles Police Department about the assault, the email said. Lindenwood security was notified about the incident around 1:45 p.m. Monday.

The suspect’s description was said to be “unknown at this time.”