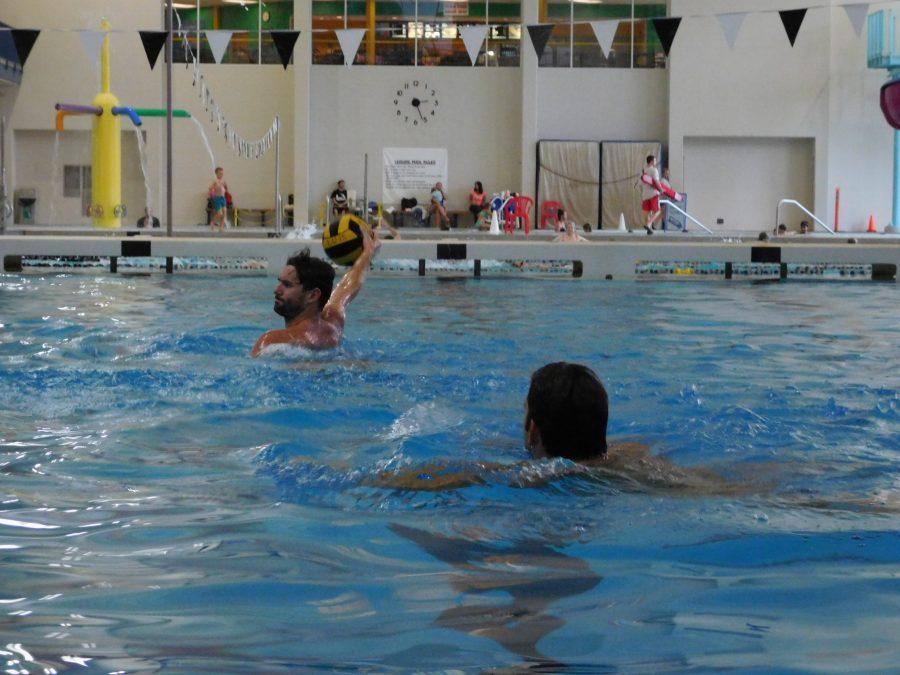 Jared Lawson tosses the ball during a practice earlier this season.
Photo by Michelle Sproat

Lindenwood University is home to multiple nationally ranked teams. Here’s a list of some of their local games this weekend and why you should be there.

When: Friday at 7 p.m.
Where: Lindenwood Ice Arena in Wentzville
Why: Men’s ice hockey currently holds the title as  American Collegiate Hockey Association Division I National Champions. Not only that, but they are currently ranked second in the ACHA. This Friday night game is the first home game for the season.

Men’s and Women’s Swimming and Diving

When: Saturday at 11:30 a.m.
Where: Pattonville High School
Why: The teams, laden with national championship hopefuls, are having their first meet of the year.