Belleville professor’s research centers on police brutality in US 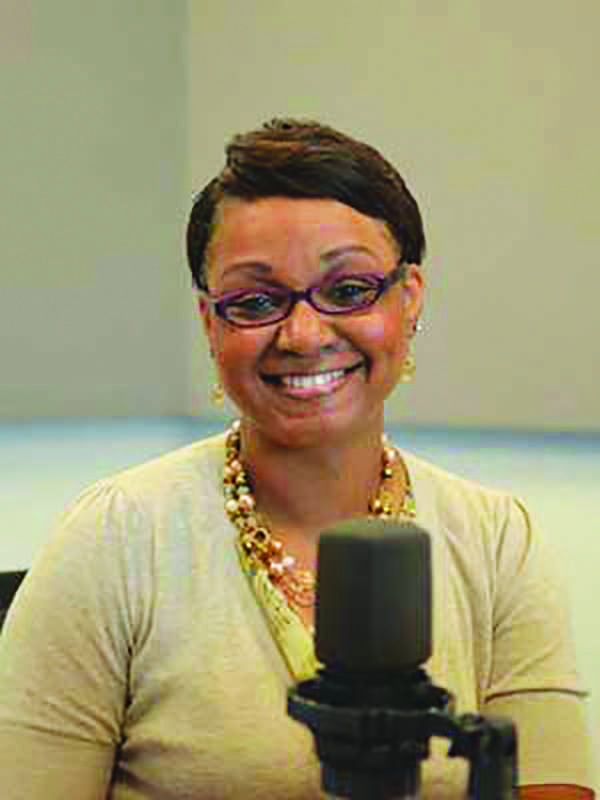 With publications finished as well as in the works, she said her aim is to bring awareness and change with her work.

“I’m born and raised in St. Louis, so I grew up watching and understanding these aggressive interactions between police and black people, and there was a history,” Boyles said. “It was a number of things from hearing and personally witnessing these kinds of interactions. I knew I wanted to be a part of invoking change.”

Tension between the police and black Americans has been a hot-button, nationwide topic for decades. With the police shooting of Keith Lamont Scott in South Carolina and the murder of St. Louis police officer Blake Snyder while on duty sweeping the news, this tension has continued.

In August 2014, Boyles was putting the finishing touches on a publication dealing with the subject when it became a local issue following the shooting of teen Michael Brown by a Ferguson police officer.

“I had a book that was headed for print when the Ferguson things began to happen,” Boyles said. “I first got there when Mike Brown was still on the ground. I’ve just been consistently involved.”

Jumping at the chance to get as much in-person evidence as possible, Boyles kept the amount of time away from the action to a minimum.

“I just documented everything,” Boyles said. “So I think in the first month, I was there more than home.”

Boyles stressed that her work is not just Ferguson-based, however.

“This is bigger than Ferguson,” Boyles said. “Ferguson is just a catalyst. This is not just restricted to Ferguson.”

Boyles said her research is not an attack on law enforcement.

“It’s not opinionated; it is empirical, and I think that makes a large difference,” she said. “All of my research comes from a systematic scientific approach.”

This method of research was effective enough to grab the attention of Howard Wall and the Charles Coke Foundation, earning her a $5,000 grant for her project.

The ongoing perceived conflicts between African-Americans and American police officers have taken the news by storm.
And Wall believes that Boyles’ view on the matter is one that is yet to be tapped into.

“What set her apart is that her angle is very different,” he said. “It looks at how communities police themselves. How do people work with the police and how do they work with one another?”

While Wall and Boyles know the biggest impact will be policy-makers having better data to refer to, it is just as important for their message to reach the masses.

“Stage one to improvement is awareness,” said Boyles. “You can’t treat a cold without realizing what is happening, and you can’t provide a treatment without awareness and ownership in powerful places.”