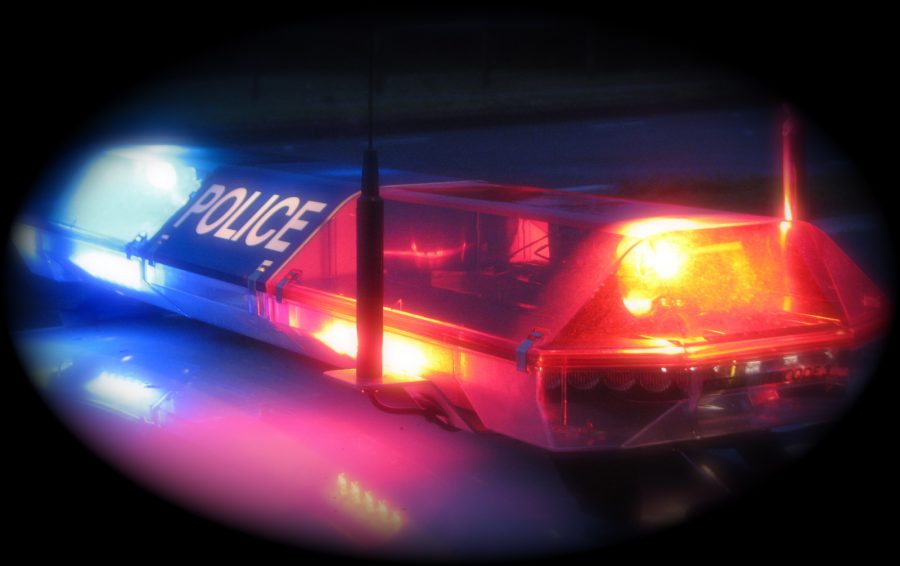 Updated at 10:40 a.m. Wednesday: Marianne Olyslager will be taken off life support today, according to a press release from Lindenwood University public relations. She was a junior business major at Lindenwood.

ST. LOUIS: A 24-year-old St. Louis man has been charged in a crash on Interstate 70 early Sunday morning that injured four Lindenwood students, one of them critically.

The St. Louis Circuit Attorney’s Office charged Marcus Jackson of the 900 block of Maryville Monday with felony leaving the scene of a motor vehicle accident. Bail in the case is set at $75,000 cash only.

Marcus was driving a 2007 Dodge Charger that ran into the back of the car the students were in as both cars traveled eastbound on Interstate 70, police said.

According to police, Jackson fled the scene on foot without talking to the driver or any of the passengers of the other car. He then obtained a ride from the area.

He later admitted he was driving the car and struck the other vehicle.

Olyslager, 23, who is from Honduras, was in critical condition Monday at Saint Louis University Hospital. Samayoa was in stable condition. Zuniga and Landup were treated and released, friends of the students said.

Landup, 23, who is from Bosnia and Herzegovina, was driving a 2008 Nissan Cube; the crash happened at 1:07 a.m. near O’Fallon Park, police said.

Olyslager, who was in the back seat, and another passenger were ejected from the vehicle.

Jackson was taken into custody by police after he was located at a local hospital.

The investigation into the incident is ongoing.