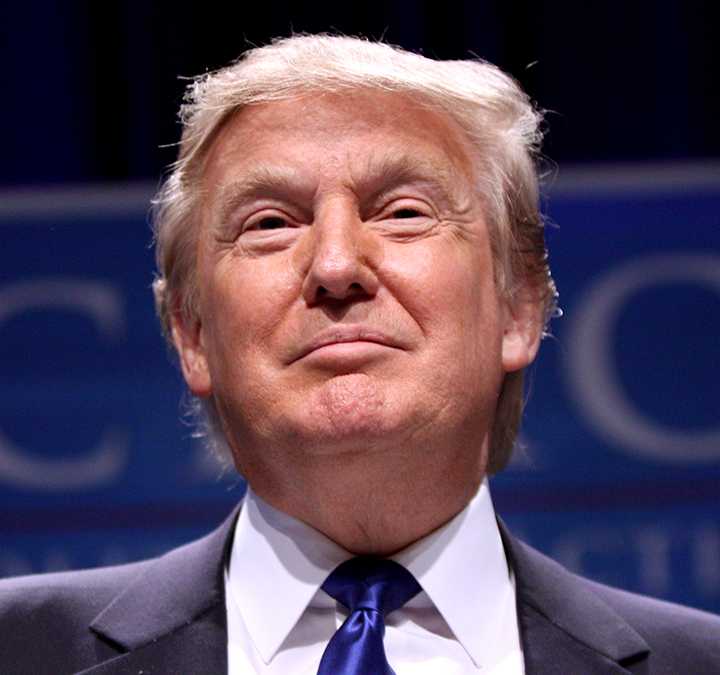 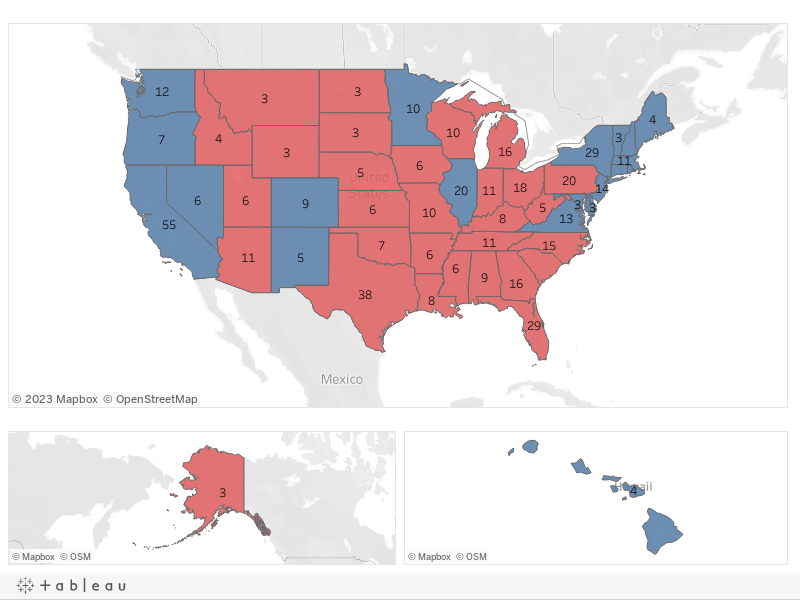 Republican candidate Donald Trump has won the 2016 presidential election, according to projections by CNN, CBS and Fox News.

Trump surpassed the 270 electoral vote mark after winning the state of Pennsylvania at approximately 1:45 a.m. on Nov. 9. While votes are still being counted in all 50 states, he held a lead of nearly 1 million votes when the race was called.

Democratic candidate Hillary Clinton called Trump to concede shortly before the announcement of his victory was made. Her campaign announced she would wait to give her concession speech despite her apparent defeat.