5 reasons you must watch The Artist 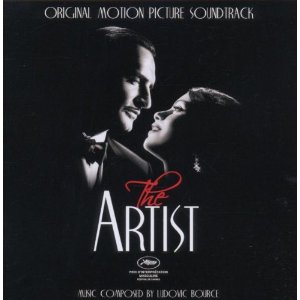 1. The Beauty of a Silent Film
If you had never had the chance to watch a silent movie, it is time for you to experience that. You won’t regret it and you will have a great time. You will feel like coming back in the 20’s.

2. Jean Dujardin
Jean Dujardin’s performance in The Artist is fantastic. We don’t hear his voice, so we can focus on his acting and it is really impressive. Dujardin could easily be on the list with Charlie Chaplin, Buster Keaton or Harold Lloyd, as one of the greatest silent film actors. Dujardin received the Oscar of the best actor during the 84th Academy Awards ceremony, on February 26.

3. The Soundtrack
The composer, Ludovic Bource, did an amazing job with the music. Because there are no listenable dialogues, the soundtrack has to be very powerful. It has to express the feelings that the actors and actresses would share with the dialogues. Bource with the Brussels Philharmonic, and the Brussels Jazz Orchestra, did an excellent job on that movie and they were rewarded with the Oscar of the best music during the 2012 Oscar ceremony.

4. Uggie
He is the other star of this movie. This dog is amazing and surprising. He is capable of great things.