Lions win in their return to the Hyland Arena 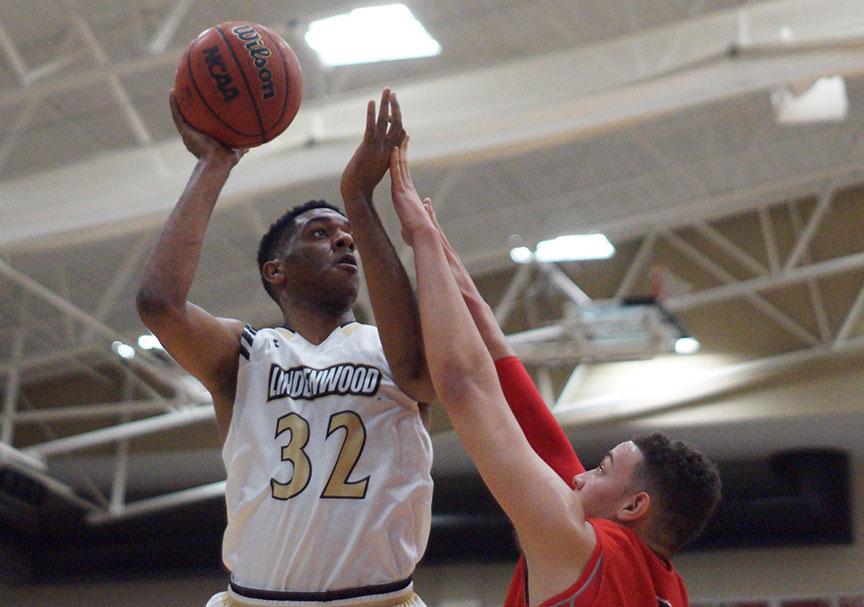 It was a balanced scoring attack for the Lions in the victory, as four players scored double digits. The leading scorer was Chandler Diekvoss with 20 points.

“It’s always nice to be able to help the team win,” Diekvoss said. “We came out a little slow, so Dom [Dobbs] and i just started to try to get things going toward the basket. ”

Both teams came out sloppy in the first half, with Lindenwood committing six turnovers and shooting just 30 percent from beyond the arc. On the other side, Hannibal-LaGrange struggled to find the basket and shot just 28 percent from the field. Most notably, they made just one of the 10 three-pointers they attempted in the first 20 minutes.

For the Lions, Diekvoss and Jackson Price were the top offensive weapons in the first half, scoring eight points apiece. Also of note is that Brenon Larson-Gulsvig connected on both of his two three-point attempts in the first 20 minutes. He is shooting nearly 40 percent from beyond the arc to begin the season.

As has been the case in many games this season, Lindenwood dominated in the rebounding department, hauling in 40 compared to 31 for Hannibal-LaGrange. The leading rebounders for the Lions were Diekvoss and Dobbs with 11 apiece.

The Lions began to pull away during the second half, as strong shooting from Dominique Dobbs and Chandler Diekvoss allowed them to extend their lead past 20 points.

“I thought both of these guys came in and gave us some good life,” head coach Lance Randall said. “They really got us going when we needed it the most.”

The team was able to use 11 of its players in the game, and it marked the home debuts of converted football players Mason Bendigo and Max Meylor, both of whom played extended minutes in the non-conference matchup.

The Lions, now 6-2, will next play at home next Wednesday night against Robert Morris-Springfield. The game will begin at 7 p.m.