Got Milk? The dairy industry may owe you money 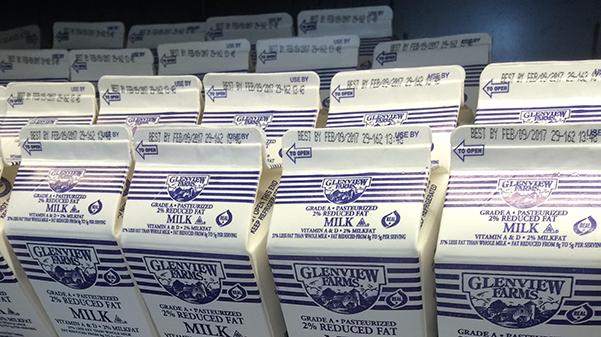 Lindenwood students and others who have bought milk in the last 14 years in certain states may be eligible to receive up to a $70 cash refund.

According to a lawsuit filed by Compassion Over Killing, an animal protection group, American dairy farmer’s group Cooperatives Working Together tried to limit the amount of milk produced in dairy farms by prematurely killing more than 500,000 cows. The aim of this scheme was to increase the price of milk, thus netting them more money.

United States District Court allege “a nationwide conspiracy by CWT and its members to limit the production of raw farm milk by prematurely slaughtering cows, in order to illegally increase the price of milk and other fresh milk products. Defendants deny any wrongdoing or liability for the claims alleged.”

CWT opted to settle out of court for $52 million. This money will be used to pay out claimants.

To stake your claim for some of the settlement money visit www.boughtmilk.com and fill out the required form. Forms must be submitted by Jan. 31.