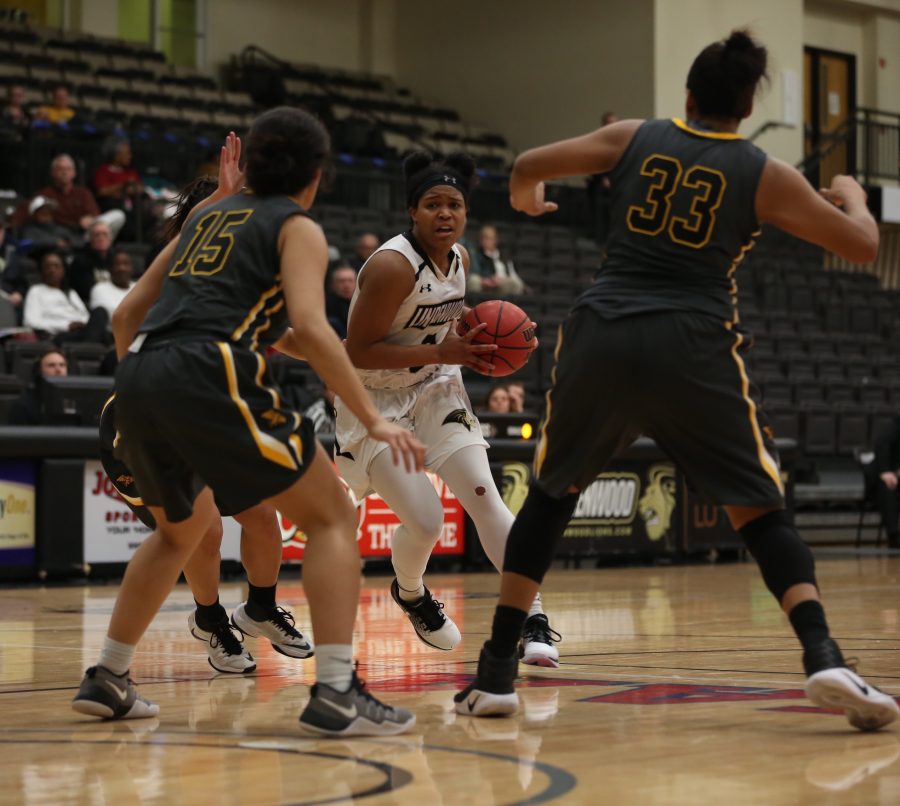 The Lindenwood women’s basketball team nearly pulled off a massive MIAA upset against Missouri Western Thursday night at the Hyland Arena. However, the team was unable to knock down key shots and avoid turnovers in the final minutes, falling 66-60.

Head coach Tony Francis applauded his team for their strong effort, but said their inexperience showed in the final few minutes.

“Those are just typical mistakes young players make,” Francis said. “There is a lot of inexperience out there on the floor and they tried to play a little too fast.”

He complemented his players for being willing to adapt to roles they may not be accustomed to, specifically Jerricah Butler, who is playing more minutes than she has played in her career, according to Francis.

The team got off to a hot start, going up 8-0 to start the game behind a strong beginning to the game by sophomore forward CeCe Rapp, who scored seven quick points and picked up two blocks in the first five minutes of the contest.

The game remained close throughout, with neither team going up by more than eight points throughout the first three quarters of the contest.

Down the stretch, however, the more experienced Griffons proved to be too much for the young Lions, as they were able to remain composed down the stretch and pulled away in the final minutes, winning 66-60.

In a losing effort, Gabby Walker led the Lions with 14 points, while Lindsay Medlen added 12 of her own.

The women’s basketball team will be back in action Saturday afternoon against Northwest Missouri State at 1:30 p.m.