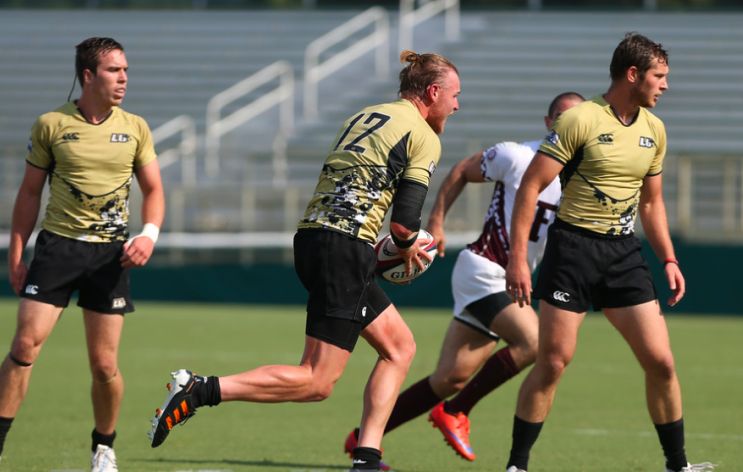 In their first match since mid-November, the Lindenwood men’s rugby team is set to take on Central Washington University at Hunter Stadium.

The match is set to begin at 7 p.m. on Saturday.

“We are really fortunate to have them fly here,” Lindenwood head coach Josh Macy said. “They have gotten great results so far.”

This game represents a rematch of sorts for both teams, as the two squared off last season in the plate semifinals of the Rugby 7’s National Championships last season. After losing in the quarterfinals of the main tournament, the two faced off in the consolation bracket.

Lindenwood came away victorious with a 14-12 decision that came down to the match’s final moments. Lindenwood went on to also win the final of the consolation bracket, essentially finishing fifth overall in the tournament.

So far this season, Central Washington has compiled a 2-0 record, including a 45-12 victory over Lindenwood-Belleville on Feb. 2.

“I know they’re an athletic team,” Macy said. “They’re big and physical, but still bring quite a lot of skill.”

The two teams have agreed to play again next season in Washington. Macy said that both his team and the Wildcats face a geographical issue, where this a lack of quality teams in the immediate area surrounding both schools.

Macy feels that this agreement is beneficial to both teams, offering an opportunity for a competitive match as a sort of checkpoint for his team, to see where they stand competitively at this point. He also said gives him a chance to assess what needs to be improved upon as the team heads toward conference play.