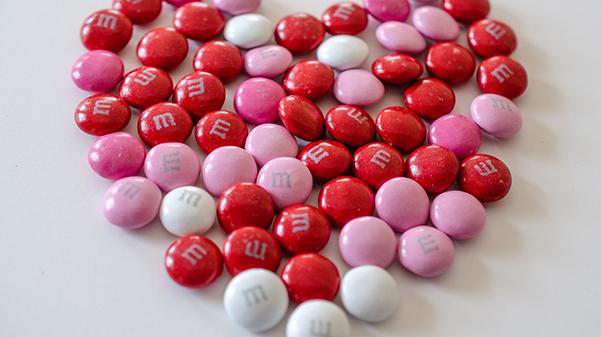 For those romantically involved, Valentine’s Day comes with some unwarranted pressure. For those who aren’t, the emotionally charged day seems to rub salt in the wound.

It’s easy to look at Valentine’s Day as nothing but a nuisance, but beneath the flowers, chocolate and bitter singles are plenty of reasons to enjoy the day.

Valentine’s Day may be a marketing ploy to increase sales, but so are many other holidays in the United States, and Americans happily partake in them.

According to the National Retail Federation, in 2015 the average American was predicted to spend $172.63 for Mother’s Day, adding up to $21.2 billion nationwide.

On the other hand, usnews.com reported that the same year, the average American would spend between $99.53 and $174.44 on Valentine’s Day, depending on annual income. This puts the total spending for the holiday at $18.9 billion nationwide.

Valentine’s Day may be a largely capitalistic holiday, but it’s still a great chance to show significant others, friends and family some love.

Appreciate your best friend? Send an appreciative text message. Thankful for all mom has done? Grab some construction paper and whip up a card. Love your dog more than most people? Pick up a milkbone on the way home.

Valentine’s Day isn’t all about that “special someone” and lovey-dovey gestures; it’s about showing love and appreciation for everyone you care about. Not to mention that even if Valentine’s Day isn’t your cup of tea, at least all the leftover chocolate will be on sale the next day.