St. Louis Blues and Cardinals sportcasters to speak at Lindenwood 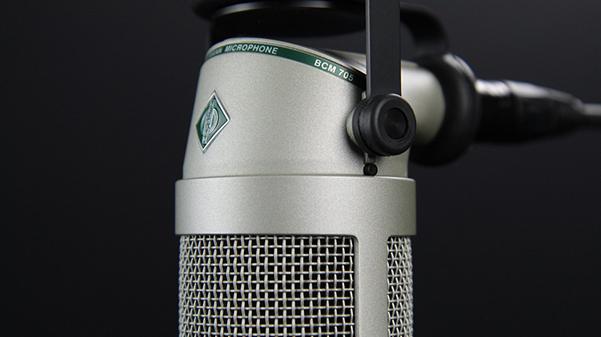 Kelly is the play-by-play sportscaster for the St. Louis Blues. This year is Kelly’s 10th season with the Note. He has followed the footsteps of his father the late Dan Kelly, who spent 21 years as the “voice of the Blues.”

McLaughlin is on his 20th year as the play-by-play sportscaster for the St. Louis Cardinals and he is also an alumnus from Lindenwood. He graduated in 1996. During his time at Lindenwood, he was in the baseball team and broadcast for KCLC.

The Lindenwood’s National Broadcasting Society chapter  — Alpha Epsilon Rho — is presenting the event “A Conversation with John Kelly and Dan McLaughlin” together with the School of Arts, Media and Communication.

The event takes place Feb. 21 at 4p.m. in the Anheuser-Busch Leadership Room in the Spellmann Center.