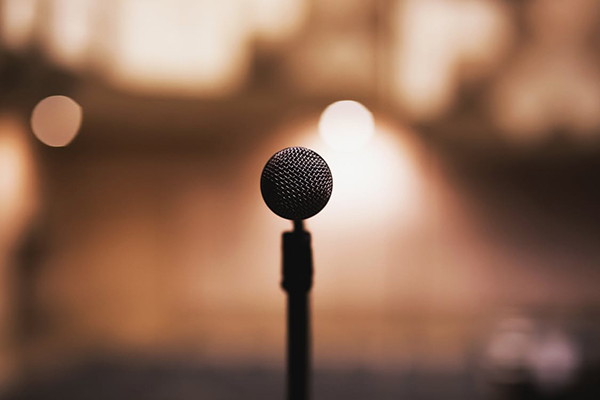 Jerry Koenig was only nine years old when his home country of Poland was invaded by Nazi Germany. That was in 1939. Today, Koenig will tell his story about how he survived the Holocaust.

This won’t be Koenig’s first visit to Lindenwood. In November 2015, he participated in a panel discussion about Jan Karski, a Polish World War II resistance fighter.

“There were some students there and they were just fascinated by [Koenig’s] story,” said Ray Scupin, Lindenwood’s director of the center for international and global studies. “So I told him that we would like to invite him back to campus to address our students because it’s such a unique story and it’s important.”

The event is hosted by the Center for International and Global Studies through the International Speaker Series. Last semester, the series hosted three different speakers. These speakers included Sviatoslav Braynov in September, Goran Miraščić in October and Richard L. Millett in November. Koenig’s speech will be the first for the Spring 2017 semester.

Topics for these speaker events range from computer security, to economics in Bosnia and Herzegovina and foreign policy.

Other speakers coming to Lindenwood later this semester include Dallas Browne, an associate professor in anthropology at Southern Illinois University Edwardsville, and Carolyn Lesorogol, a professor and associate dean for global strategy at the George Warren Brown School of Social Work at Washington University.

According to the Lindenwood website, the goal of the speaker series is to bring people to campus to discuss different topics and events in hopes to make students better global citizens.

Koenig will speak today at 7 p.m. in the Dunseth Auditorium in Harmon Hall.