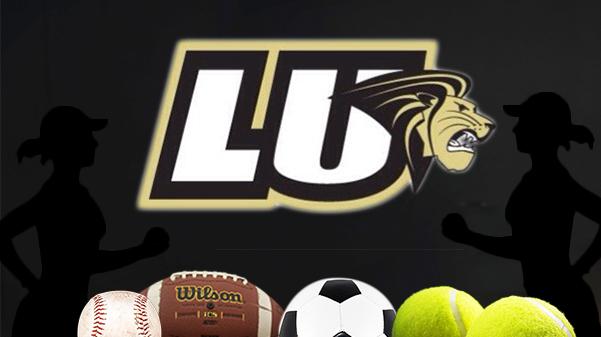 Lindenwood athletics brought home several victories this weekend, blowing out the competition and taking down nationally ranked opponents. Here are the highlights of the Lions’ big weekend:
Men’s Lacrosse:
The Lions dominated with a 30-5 win against Ohio Valley University on Saturday.
Men’s Volleyball:
Took a 3-1 win against Loyola University Chicago, the No. 9 team in the division, on March 4.
Softball:
Brought home a 4-2 victory against University of Wisconsin-Parkside on March 4.
Baseball:
The team lost 8-7 at Northwest Missouri State University on March 3, but took a 7-5 win against the team on March 4.
Women’s Basketball:
The Lions had a victory of 64-63 against Pittsburg State University, the No. 1 seed in the tournament on March 3. The following day they lost by a slim margin of 84-82 against the University of Central Oklahoma, the No. 9 team nationally.
Billiards:
The team took a 18-11 victory in the Durbin Cup against a team made up of the who’s-who within billiards.