Women’s lacrosse game to be broadcast on ESPN3 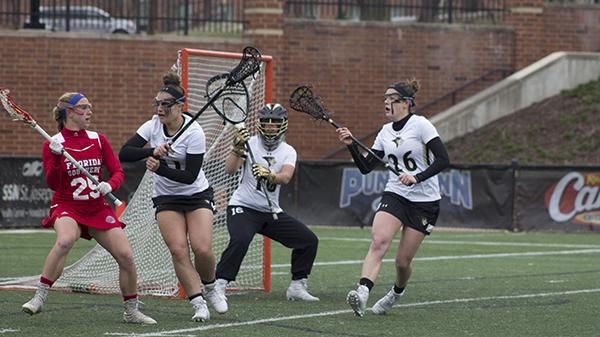 Lindenwood women’s lacrosse will have a chance at national exposure Thursday when its game against Grand Valley State is broadcast on ESPN3.

The announcement was made late Wednesday morning.

The game features a match-up of two nationally ranked teams. Lindenwood is currently the No. 2 team in the country with an 8-0 record this year. Grand Valley State is currently No. 16 in the country, but have struggled so far this season with a 1-4 record.

To watch the game, viewers will need to login to Watch ESPN using their existing cable subscription using this link.

The team is coming off of a doubleheader Monday in which they defeated McKendree University 18-9 and Adams State 18-1.