Students let down at Lindy awards 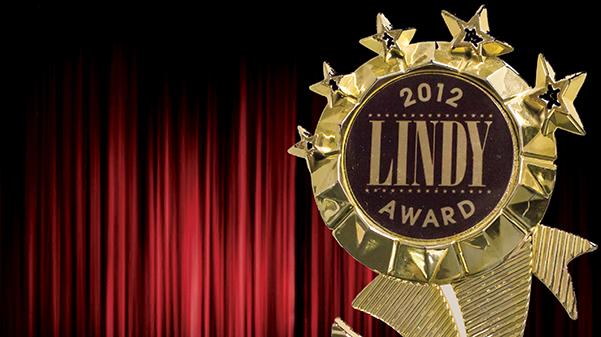 I spent more hours than necessary working on projects over the past year because I knew I could potentially enter the annual Lindys, Lindenwood’s version of the Emmy Awards.

I took the time and energy to carefully analyze all of my work from the past year to decide which ones made the cut in my mind before submitting them for critique by the judges.

I went to the award ceremony with the hopes that I would get to walk across the main stage of the J. Scheidegger Center for the Arts and claim my very own Lindy.

However, like many of my fellow students, I didn’t.

Not because of my own shortcomings, but because five categories in which Lindenwood students entered work were not presented at the ceremony on Wednesday, March 29.

According to lindenwood.edu, the Lindys was to have “42 categories open to individuals who have been enrolled at Lindenwood during the past 12 months.” However, during the awards ceremony itself, only 37 categories had finalists and winners announced.

According to Lindenwood professor Peter Carlos, who produces the show along with his Advanced Video Production class, this was at the discretion of the judges and entries.

“Some judges didn’t nominate anyone or there were no entries, so those categories did not make or were not worthy of nominations,” Carlos said.

It is no secret that college students who graduate with awards on their résumés tend to attract better job prospects.

“Any opportunity to have work evaluated by a panel of peers or jurors carries with it a certain level of validity,” said Jason Lively, assistant dean of the School of Arts, Media and Communications. “I certainly feel that submitting work to the Lindys is worth the time and that including such an award on a résumé is of value.”

Every corporate job opening attracts an average of 250 résumés and accepts four to six applicants, according to inc.com. If the key to landing a job is to stand out from the crowd, awards and honors are the way to do that.

Separating categories further is another alteration to the Lindys that would benefit students.

Some categories served as a sort of “catch-all.” Although that may have seemed like the time-efficient thing to do, it created an issue of comparing content that was like comparing apples to oranges.

For example, in the journalistic categories, “Best News Story” served as the catch-all category. According to Fred Ehrlich, an editor with Missouri Lawyers Media who judged both Best News Story and Best Opinion, the categories limited who could win.

“It would have been better to have features and sports categories,” said Ehrlich. “I could have picked winners from the entries in both those areas, but they didn’t really fit into Best News.”

Although the Lindys are a great way to recognize hardworking students, there are still improvements that can be made to make sure everybody’s work is considered.