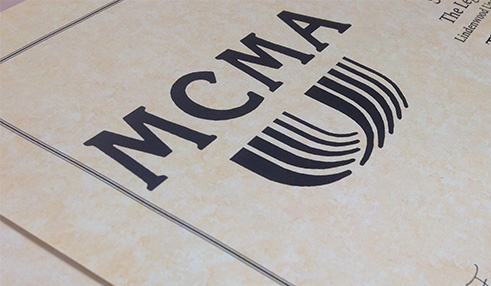 The Lindenwood Legacy Magazine and Lindenlink.com staff won over a dozen awards at the MCMA conference this year.
Photo from Lindenlink archives

“I’m incredibly proud of the work that my staff has done this past year,” said Kelby Lorenz, Editor-in-Chief of the Legacy.

Several individual staff members also were recognized in the contest.

The Lindenwood publications have earned 19 MCMA awards during its the two years entering in the contest. As a Division I school, Lindenwood competes against schools such as Mizzou, St. Louis University and Washington University.

The Missouri College Media Awards is an annual statewide competition sponsored by the Missouri Press Association. The organization recognizes college news publications for their work in writing, advertising, design and other forms of multimedia content.

The awards are part of the annual conference, which was held at Missouri Western State University this year. Lindenwood has been selected to host next year’s conference.