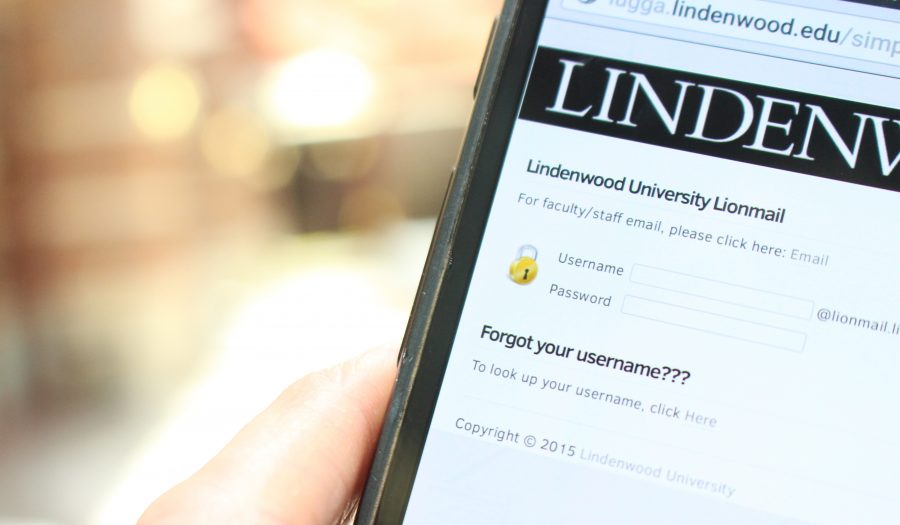 Lindenwood’s student email accounts will be down Saturday, July 15, through Monday, July 17, while officials change the accounts to an email provider that eliminates “lionmail” from student addresses.

During the down period, the Information Technology Department is planning to implement Office 365 for students.

According to a university email, students will no longer need to include “lionmail” in their usernames, but otherwise will still be able to use their old login information to gain access to their new Office 365 accounts starting Tuesday, July 18.

Students will have access to their lionmail accounts and their associated Google accounts until 11:59 p.m. December 31, 2017, according to the email.

Vice President of Information Technology TJ Rains described the transition as a “preparatory move” that will provide students with better access to the programs and technology they’ll encounter after graduation.

“It’s pretty much a one to one replacement but with Microsoft tools,” Rains said.

Rains said faculty and staff at Lindenwood and Lindenwood-Belleville already use the Microsoft software. He said his department anticipates better collaboration between teachers and students once everyone’s using the same software.

“We made the switch on the faculty and staff last year to Office 365 and we saw a huge productivity gain across all of our administrative units,” he said.

Like Google Apps, Office 365 doesn’t cost the university money. Rains said next year there will be evaluations on whether there will be an upgrade to a paid version of the tool.

“We’re very excited to be supporting this, and I think overall it’s going to make a big impact on the quality of education here at Lindenwood,” Rains said.