Student killed in car crash remembered as ‘ray of sunshine’ 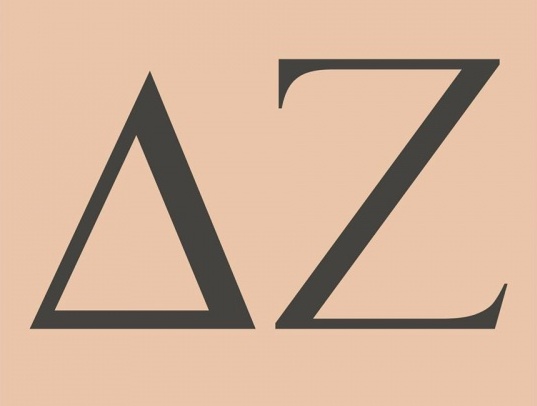 She was killed when the 2005 Ford Explorer she was in veered off the right side of the road and overturned, according to the Missouri Highway Patrol’s crash report. She was traveling south on Route EE at the time of the accident. She was wearing a seatbelt.

Wilder was a public health major and an active member of the Delta Zeta sorority on campus. This fall would have marked the start of her sophomore year.

“Sierra was a ray of sunshine,” he said. “Every time that I saw her she was always happy and always in a good mood.”

Whether she’s providing a smile, a hello or doing some of the background work, Miofsky said she was a helper.

Wilder’s visitation is scheduled for 4 to 8 p.m. on Friday, July 21, at the Winfield Middle School Gymnasium in Winfield, Missouri, according to her obituary. Funeral services are scheduled for 11 a.m. Saturday, July 22, at the Gymnasium.

Wilder graduated Winfield High School in 2016, according to the obituary. She served on student council for four years, was a member of the National Honor Society and the Principal’s Advisory Committee, and was a four year member the school’s cheerleading teams.

“She is a ray of sunshine and she will be very much missed,” Miofsky said.