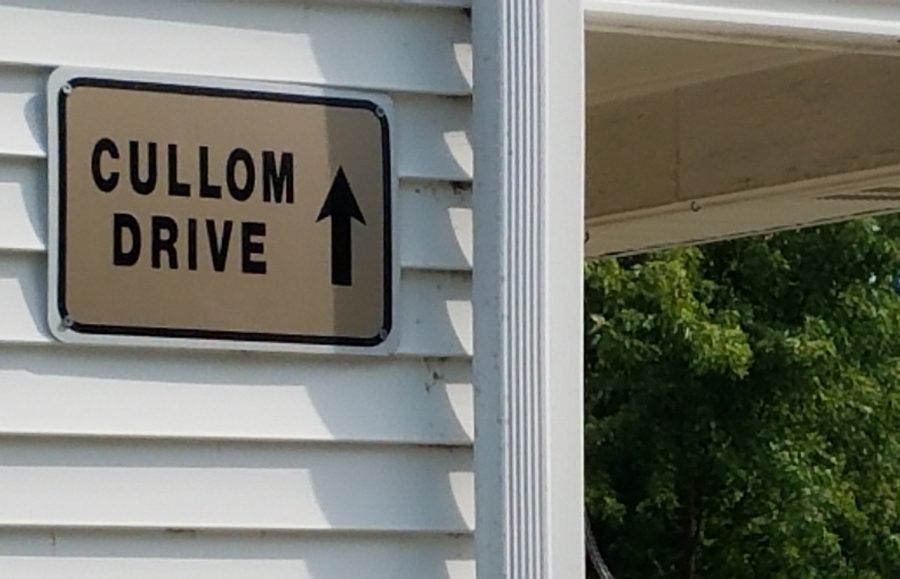 The sexual assault happened Sept. 18 in men’s housing in the 1600 block of Cullom Drive, according to a previous Lindenlink article.

One of three former Lindenwood basketball players who was charged in connection with a rape reported last semester has pleaded guilty to a reduced charge of third-degree assault.

Tylan Birts had been facing a second-degree rape charge, but on Monday he pleaded guilty to the assault, a misdemeanor.

Circuit Judge Richard K. Zerr sentenced Birts to two years probation, 50 hours of community service, and the repayment of court fees Also, Birts is forbidden from contacting the victim, according to court documents. Zerr suspended the imposition of the sentence, meaning that the charge will not appear as a conviction once Birts completes the terms.

The charge was filed after a 22-year-old woman who is not a Lindenwood student alleged she was raped in September. The incident occurred at a residence in the 1600 block of Cullom Drive, a section of the university’s men’s housing near campus.

Three men initially charged in the case — Birts, Ermias Nega and Bradley Newman — were Lindenwood juniors at the time. They also were members of the Lindenwood basketball team but were suspended from the team shortly after the incident took place. Birts and Nega were charged with felony second-degree rape, and Newman was charged with second-degree invasion of privacy, a misdemeanor.

The rape charge against Nega was dropped in May. He currently is not facing any charges in the incident. A hearing for Newman is scheduled for Aug. 8.

Following Birts’ plea this week, the St. Charles County Prosecuting Attorney’s Office said that prosecutors take sexual assault charges seriously, but after a full review of the case, the charges needed to be reduced.

Birts’ lawyer, Scott Rosenblum was not available for comment.

According to a Lindenlink article published in October, police interviewed all three men after the September incident. According to a probable cause statement that was filed at the time,  Nega and the woman had had consensual sex before Nega told Birts that the woman was “ready.” The report stated that the woman did not consent to having sex with Birts and that Newman watched him have sex with the woman.