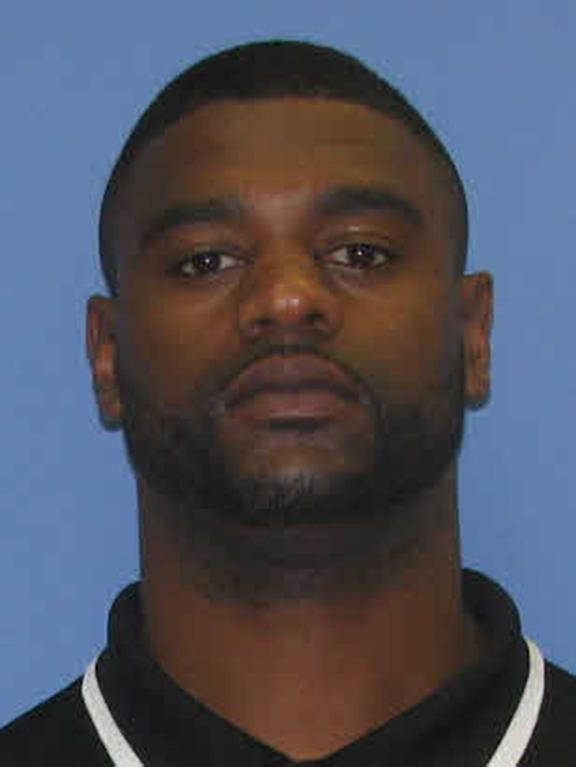 A former Lindenwood assistant football coach was sentenced Tuesday to probation after pleading guilty to possession of a controlled substance.

Kenneth Dale Sims II, 29, of Florissant originally was charged with felony distribution or attempt to possess a controlled substance with the intent to distribute, according to documents filed with the court. He also was charged with a misdemeanor count of unlawful use of drug paraphernalia. But under a plea deal with prosecutors, the drug paraphernalia charge was dismissed.

Sims was arrested on June 15, 2016, at a residence on Southwick Drive in St. Charles. He resigned from Lindenwood’s football staff after the arrest.

During questioning Tuesday by St. Charles County Circuit Judge Deborah Alessi, Sims admitted that he was in possession of marijuana that day and that the search of his vehicle by arresting officers was lawful. Sims was represented by attorney Joseph McCulloch.

In exchange for his guilty plea, Sims’ sentence was suspended, and if he successfully completes five years of probation, the charge will be expunged from his record. In addition to probation, Sims must undergo drug testing every 90 days and pay lab fees.

After the hearing, Sims declined comment to a reporter.