Opinion: concealed-carry not for college campuses 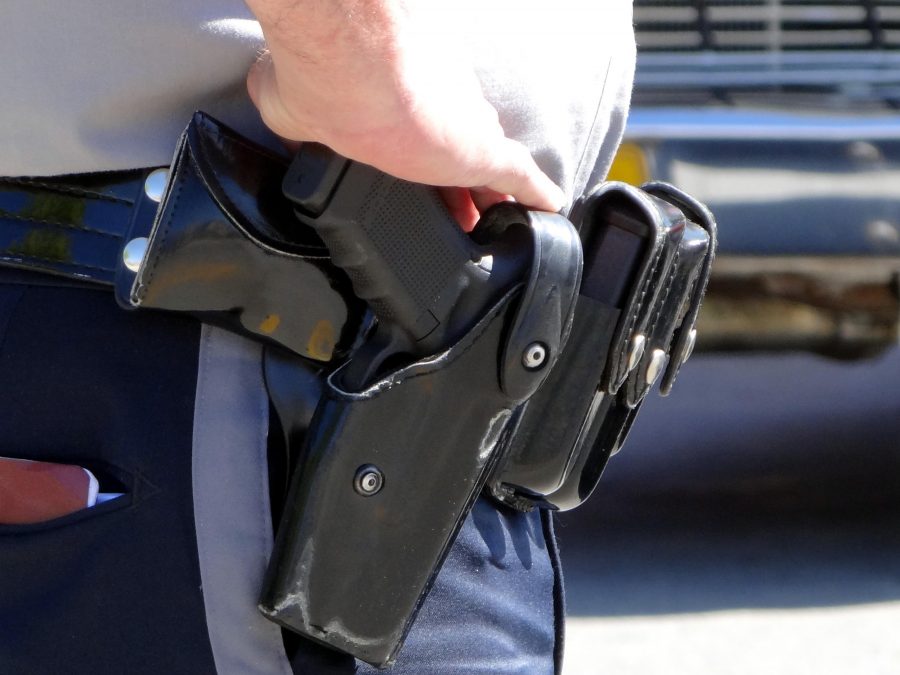 Kansas is no stranger to twisters, Toto or tired-out triggers, but one of the three may be increasing with state legislation now permitting concealed-carry weapons on college campuses.

This came as an extension to the Personal and Family Protection Act passed in 2012. The law was put into place with the goal of giving Kansas residents the liberty of carrying concealed weapons without a permit, according to the Washburn Review.

At the time, universities and colleges were granted a four-year extension. However, on July 1, 2017, the transition period came to a close as the law went into effect for public post-secondary institutions statewide.

Only time can tell whether this law will benefit Kansas residents. However, it is simple to see that this may be a recipe for disaster.

While I’m personally a strong advocate for concealed-carry legislation when drafted responsibly, this law is flawed and not something that would be welcomed in Missouri or on Lindenwood’s campus.

One major issue with this legislation is the absence of permitting the process. Currently in the United States, 41 states are “shall-issue” states. This means a permit will be issued if a person meets the required criteria.

The permitting process makes it easier to keep records of who carries a weapon as well as keep such weapons out of the hands of those who may wish to carry a weapon for the purpose of offense rather than defense.

It also allows for the mental health and stability screening of applicants. CNN reports that those with mental illnesses are three times more likely to commit violent crimes.

It is also worth noting that college campuses are historically a place where students with varying life experiences come together to debate and speak their minds in an effort to share those life experiences. This brings growth on a personal level. However, that growth can be stifled by fear.

In light of the new Kansas legislation, Mike Williams, president of the University of Kansas Faculty Senate, told NPR that he believes that may be the case for his school.

He believes that the fear of prompting violence may keep students from speaking their minds and engaging in civil discourse “because of their worry that someone might react with armed violence instead of thoughtful debate.”

Ultimately, concealed-carry permits are greatly beneficial for protection against active shooters. But there is a time and place for such permits, and college campuses are not the place.