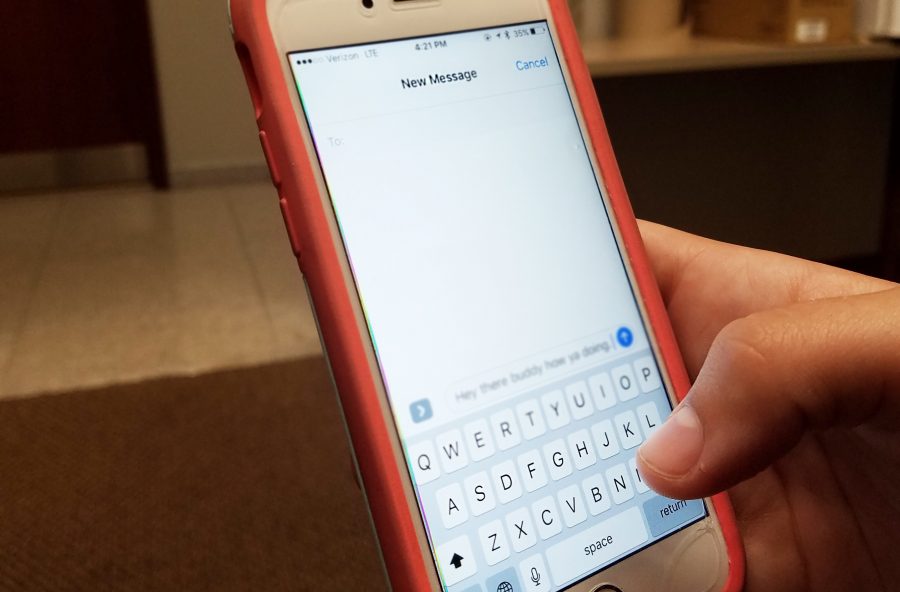 911 emergency dispatchers can now be reached through text messages in St. Charles County.

The text system is meant to be used by people who can’t dial 911 to get help. Examples include people who are victims of home invasions, people with a speech or hearing disability or domestic violence situations, according to Jeff Smith, director of St. Charles County emergency communications.

Texting service has been available since June 1, and since then several people have used it, Smith said.

“We had one person that was a victim of a domestic violence situation, and she was able to silently summon help and we were able to contact law enforcement and get them there without any serious injuries to the victim,” Smith said.

Not all 911 calls need to be text messages, however. Issues such as fireworks in the neighborhood or reporting a suspicious person should be reported with a voice call, Smith said. Being able to have the text to 911 capabilities has been in the works for about a year and a half.

As with false 911 calls, texting without cause could result in fines and/or potential jail time.

The text to 911 feature arrives after the implementation of a new 911 system, commonly referred to as Next Generation 911. According to Smith, being able to text 911 is the first phase. Soon people will be be able to send photographs and live stream video to dispatchers.

“Someone who had just witnessed an accident will be able to send us a picture,” he said.

Michelle Clemente is a St. Charles City resident who is also profoundly deaf. She said she will benefit from the new service.

“This would be awesome to use 911 by texting. I never try to use my mobile to call 911 as I am not sure they can find my location when I call.”

Finding the location of the victim is one of the first questions from the dispatcher.

“The reason we ask for the location first is that if somehow we get disconnected, and I know where you are, we might not know exactly what help you need, but I can send help,” Smith said.

Smith said St. Louis County is working on getting its 911 texting system online and plans to have it operational by the end of the year.

Smith said he is hopeful for the future of Next Generation 911.

“In the short time that we have had it, it has shown its value already,” Smith said.