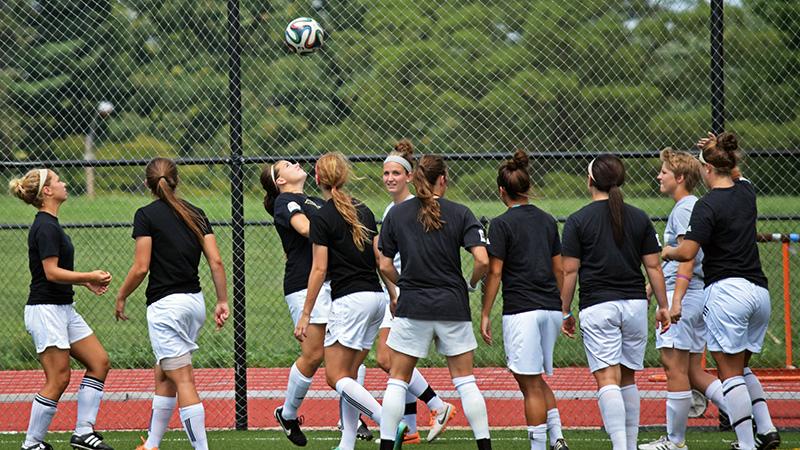 The Lindenwood women’s soccer team was defeated 1-0 by the University of Illinois-Springfield in its home opener Tuesday night.

The Prairie Stars scored the only goal of the match early in the game on an 8th-minute volley from forward Emily Matsen.

Lindenwood had its best chance in the 53rd when junior midfielder Kyleigh Kristensen narrowly missed a header.

The Lions outshot the Prairie Stars 11 shots to 9 but were only able to put three of those shots on target.

“We didn’t play our game tonight,” said team captain Becky Roberts. “They really threw us off, and we started playing a kickball game back and forth. We needed to control and possess the ball, but we didn’t get the chance to get into the swing of things.”