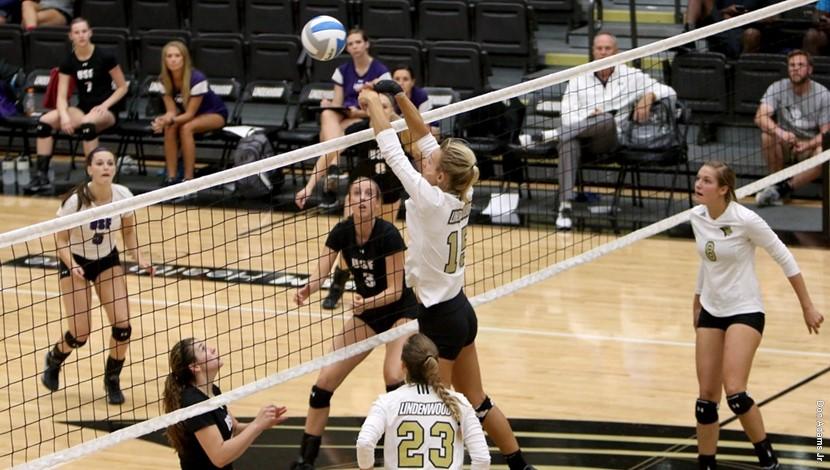 The Lindenwood women’s volleyball team decided to stay in the Midwest this weekend because of hurricane predictions that could affect the team’s travel safety.

A women’s volleyball tournament was scheduled for this weekend in St. Augustine, Florida.

But because of the expected hurricane and widespread evacuations, and the Lindenwood athletic department and volleyball decided to keep the team in Missouri, according to senior Megan Hellwege.

Hellwege is one of the captains and said she was disappointed with the news that the team could not travel and compete at first, but soon understood the reasoning.

Although the team could not travel, the athletic department “put in a ton of work and a ton of hours” to schedule a tournament this weekend at Lindenwood where other schools will compete.

“The cancellation of the tournament worked out to the team’s advantage,” Hellwege said. “In Florida, the team would have played three games, but now the players will be playing four games on their home court.”

The official season will start in two weeks, and now they are playing all non-conference games.

According to the Lindenwood Athletics website, this morning, Lindenwood won the first game of the weekend 3-0 against University of Bridgeport.

The game starts at 7 p.m. at Robert F. Hyland Arena.