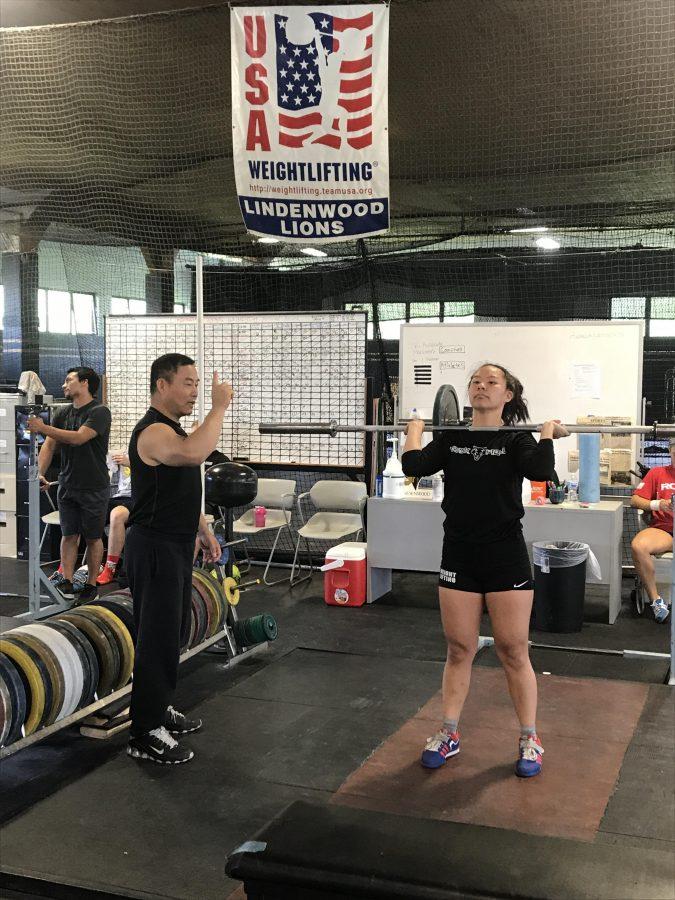 The Lindenwood Olympic weightlifting team will be competing in their first meet of the year this weekend in Grand Rapids, Michigan.

Head coach Jianping Ma said the meet will help those who are competing for the first time to get experience and help the team prepare for nationals.

Lindenwood is coming off a successful 2016-17 season after winning the USA Weightlifting University Nationals in April.

According to Team USA weightlifting website, Seven women and nine men will be competing in the competition.

This is Ma’s sixth year coaching for Lindenwood, and under his leadership, the program has grown.

“When I started we only had about 20 people in the program, and now we have almost 80,” Ma said.

Ma is hoping to have more than 100 people in the program within the next two or three years. He is excited for this weekend’s competition because it is a great way to show off the Olympic weightlifting program at Lindenwood.

After this weekend’s competition in Michigan, next competition is Oct. 28 at the Uncharted CrossFit in St. Charles.