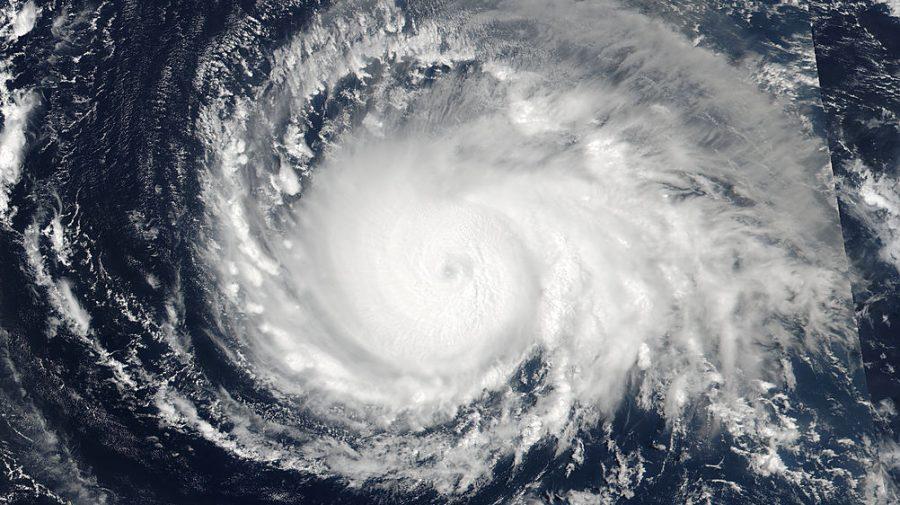 As Hurricane Irma roars through the Caribbean and edges toward Florida, many Lindenwood students from out of state and abroad are thinking of home.

According to the National Hurricane Center, the storm was recently downgraded to a Category 4 hurricane with some wind gusts exceeding 155 mph. The storm is expected to make landfall on Florida at 7 a.m. Central Daylight Time tomorrow.

Lindenwood student Matias Wajner said his brother and friends living near the tip of Florida in Naples, and his dad in Orlando have all chosen to weather the storm at home.

He said hurricanes usually aren’t a big deal to people in Southern Florida.

He said gas is not only expensive but hard to come by in Florida. His family has been using a phone app to find gas.

Mass communications/broadcasting senior Austin Olivares said he missed class Wednesday to pick up his mom from the airport after she arrived from their home in Orlando.

He said tropical storms have submerged a dock behind his house in the past, so they aren’t sure what to expect from Irma.

His brother is currently trying to drive to Nashville or St. Louis with their two dogs.

“It’s a little weird to see how something usually taken lightly in Florida has gone to be taken really serious,” Olivares said.

Senior Angelica Rolon said her family sheltered together in Puerto Rico while Irma’s then-Category-5 winds scraped by the island at 175 mph on Thursday.

She said she couldn’t communicate with her family during the storm.

She said some of her family members no longer have running water. In addition, they join the nearly 1 million island residents who don’t have power, according to NBC News.

“My dad is working without electricity, but they are all trying to go back to work to keep the country working,” Rolon said.

The loss of electricity also means refrigerators and freezers are off. She said her family has been trying to find ice, but stores are running out.

“They’re trying to get ice for the meat that goes bad and trying to eat everything they can before it goes bad,” Rolon said.

She said that she thinks Puerto Rico fared better than nearby islands and wants to raise awareness for hard-hit places, which have seen extensive damage and looting in the storm’s aftermath.

“I know there are other places that have suffered more than Puerto Rico, little islands like Barbados and St. Martin,” Rolon said. “Fortunately, Puerto Rico didn’t do as bad. I think we’re lucky it didn’t go as bad as it could have gone.”

If Category 4 Hurricane Jose comes near Puerto Rico, Rolon said her family is prepared to go through it together.