Students work with the county to revamp criminal justice handbook 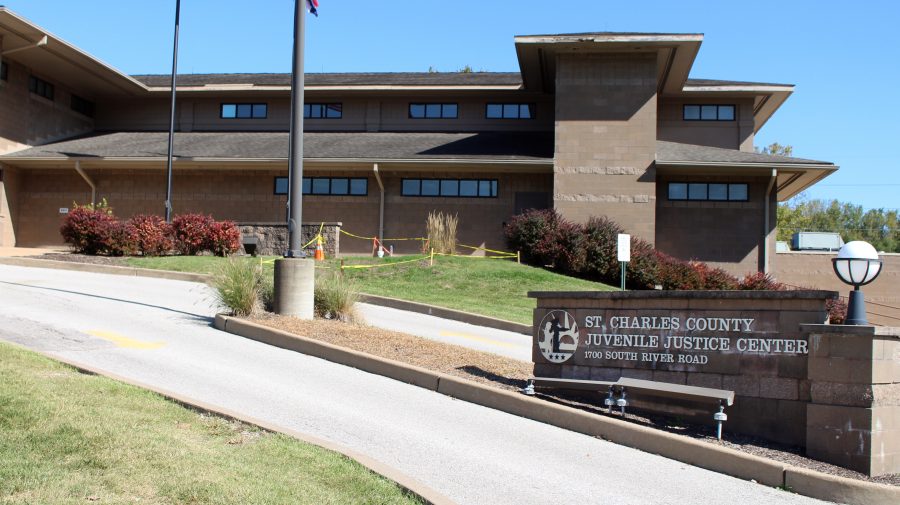 The St. Charles Juvenile Justice Center will incorporate changes to their handbook made by Lindenwood students later this year.
Photo by Kyle Rainey

Lindenwood students have been working alongside professors to update the handbook used to govern the St. Charles Juvenile Justice Center.

The students and professors have been working to revamp the Juvenile Justice Center Handbook, which was updated last in 2005.

“The handbook outlines the rules, routines and behavior modification of the residents of the Juvenile Justice Center,” Uhl said.

Simply put, the handbook is a list of guidelines designed to help residents inside the Juvenile Justice Center succeed. It also includes changes to the reward system used inside the center.

“Say a resident makes their room tidy in the morning,” said Uhl. “Under the old system, there isn’t a reward for that. They’re expected to do it. In our proposed system these sorts of behavior would be rewarded with points. Points eventually lead to other rewards such as books to keep in their room or longer phone calls.”

The project is scheduled to be completed by the time both Fountain and Uhl graduate in December. The changes are expected to go into effect soon after.

The experience has been a real-world learning experience for Fountain.

“I have gained a lot of knowledge about the inner working of the juvenile justice system and how there are good people out there that want to help these kids,” she said. “All they need is the right tools.”