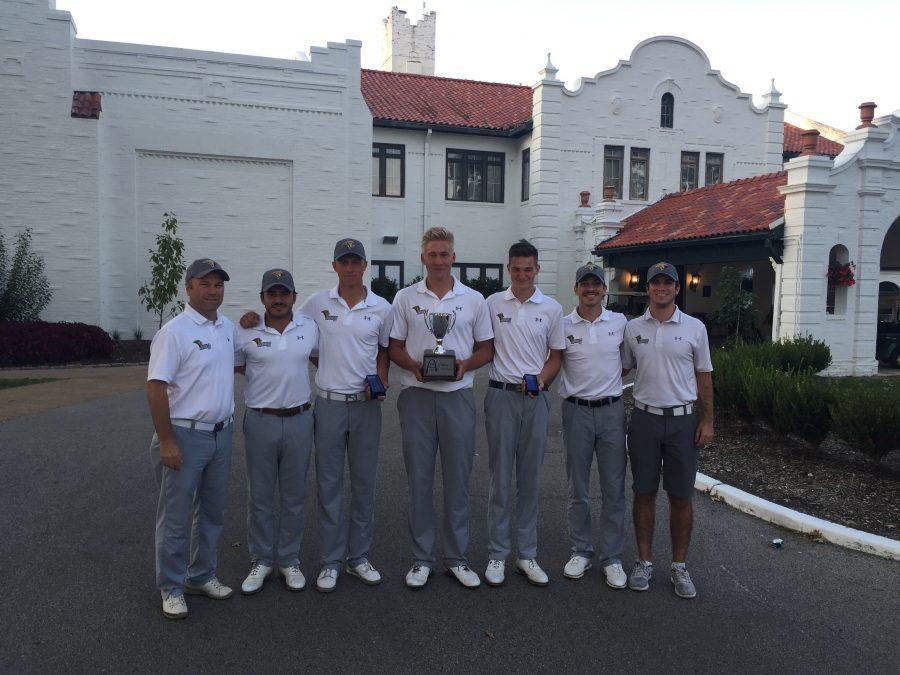 Lindenwood’s men’s golf team finished 12th out of 20 teams at the University of Central Missouri Invitational, which was held at Mules National Golf Club in Warrensburg, Missouri, on Sept. 11 and 12.

After a first-place finish in The Arch Cup, the three-round tournament tested the team’s skills against other teams in its division.  Yente Van Doren had the highest individual finish for the Lions at 9 over par, which tied him for 17th place.

“Even those these tournaments are MIAA, we do not really do anything much different to prepare for them,” said head coach Derek Schaub.