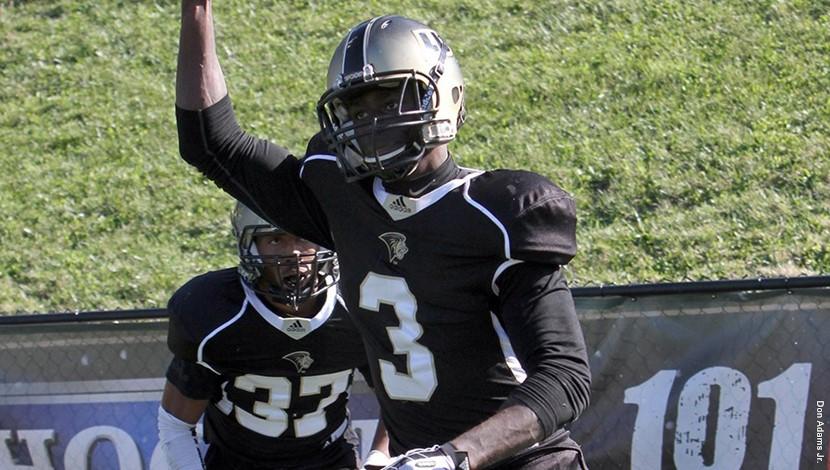 Former Lindenwood football player Pierre Desir was claimed off waivers last week by the Indianapolis Colts, according to CBS Sports. Desir has played in 24 career games going into his fourth NFL season.

Desir was drafted by the Cleveland Browns in the fourth round with the 127th pick in the 2014 NFL draft.

The cornerback has 41 career tackles and 8 pass deflections in his pro career, according to Pro Football Reference.

In Desir’s two seasons at Lindenwood, he recorded 93 total tackles and had 13 interceptions. The former Lion had one career touchdown, according to Lindenwood Athletics.

In 2012, Desir earned AFCA All-American honors, becoming the first Lindenwood defensive player to do so, according to Lindenwood Athletics.

“You would have never guessed he was who he was, said Lindenwood senior Wesley Thomas, a former teammate of Desir. “I never met someone more humble and hard-working. He deserves everything he got.”

Desir is one of three players who attended Lindenwood to play in an NFL game.