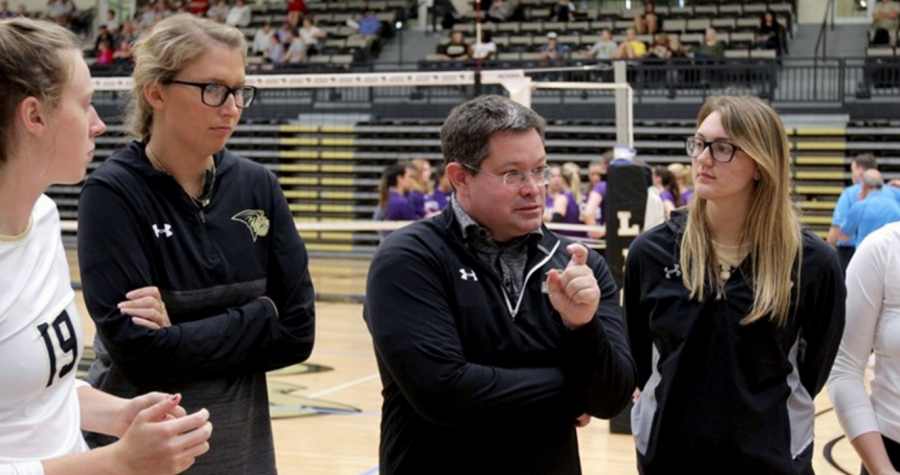 The Hawks’ ability to convert on offense proved to be the difference as they hit .459.

The Lions leading offensive player Tuesday night was senior transfer Emily Wylie. She hit .429 with nine kills and zero errors against the Hawks. Wylie said there were positives to take out of the game.

“We passed well and fought back from being down by a lot in the first game,” Wylie said. “But service receipt was definitely a strength for us tonight.”

The Lions are now (8-5) on the season and have their first MIAA game coming up on Friday night.

“Each week we have improved a little in everything.” Wylie said. “Having everyone working hard in the gym and weight room and focusing on our the game piece by piece, I think we will keep improving to be prepared for conference play.”

Wylie said the Lions will be looking to focus on serving aggressively as they head into conference play starting at 6 p.m. this Friday, Sept. 22, against Missouri Western in Hyland Arena.